Our plan was to go to El Questro via the Ivanhoe Crossing, Parry Lagoons and Wyndham.  We crossed the Ord River at Ivanhoe Crossing, which is exciting as part of the causeway doesn’t have bollards, and the water is pretty deep.  We visited Black Rock Falls, which weren’t flowing, but the pool was beautiful in the deep shade. Duncan drove for a fair bit of the track to Parry Lagoons, and the Billabong Lookout.  At the lookout, some people mentioned a track heading looping northward and coming into Wyndham from the north. So, we took ”it”; it being any one of a number of possible tracks. It led north-eastward and we stopped at a huge baobob beside a low range of hills.  These we skirted to the west, and then faced with a larger range – left or right – south or north? We decided north, and visited a waterhole with strutting ibises. The track deteriorated – and remember we are trailing a camper van – so we picked our way gingerly across deep ruts and rocks, until we emerged on a wide, shallow creek, rimmed with saltpans.  Our track veered west and we enjoyed the fast run on the salt and sand to the Ord River and Wyndham. It was quite and adventure, and we celebrated with Barra pies at the bakery. Given the lateness of the hour, I decided to stay at Parry Creek Farm, so we dropped in on the Marglu Billabong, and I photographed a wonderful Nankeen Night Heron in flight – fabulous name, and usually you see them skulking in the shadows at the water’s edge, and barely moving.  It was super to get back to Parry Creek Farm, and Duncan loved how peaceful it was. At this stage, I was suffering from some kind of tummy bug and feeling much less than wonderful. Details elided for the faint-hearted; just saying it was bad, and the appetite was much diminished for a few days. 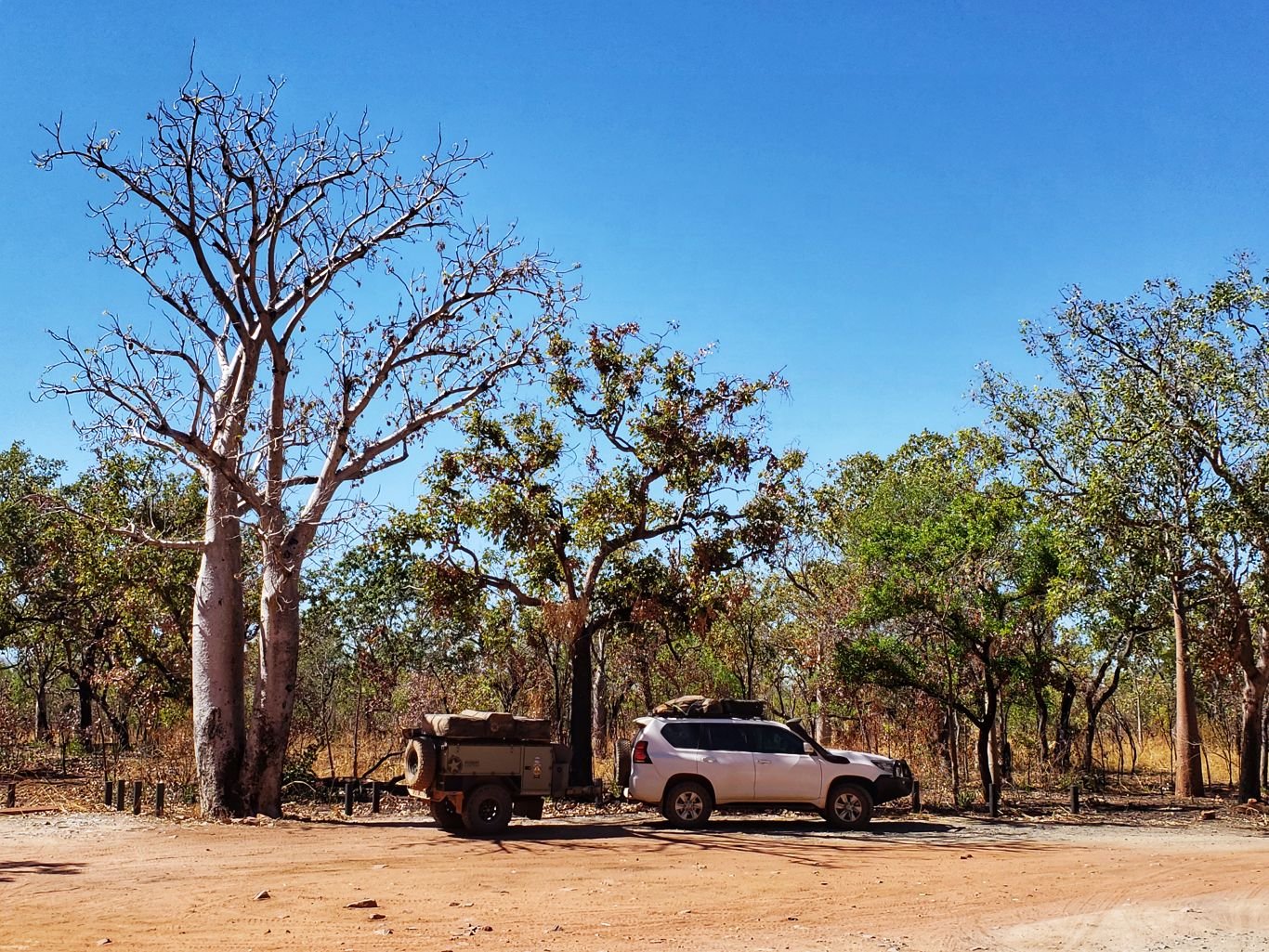 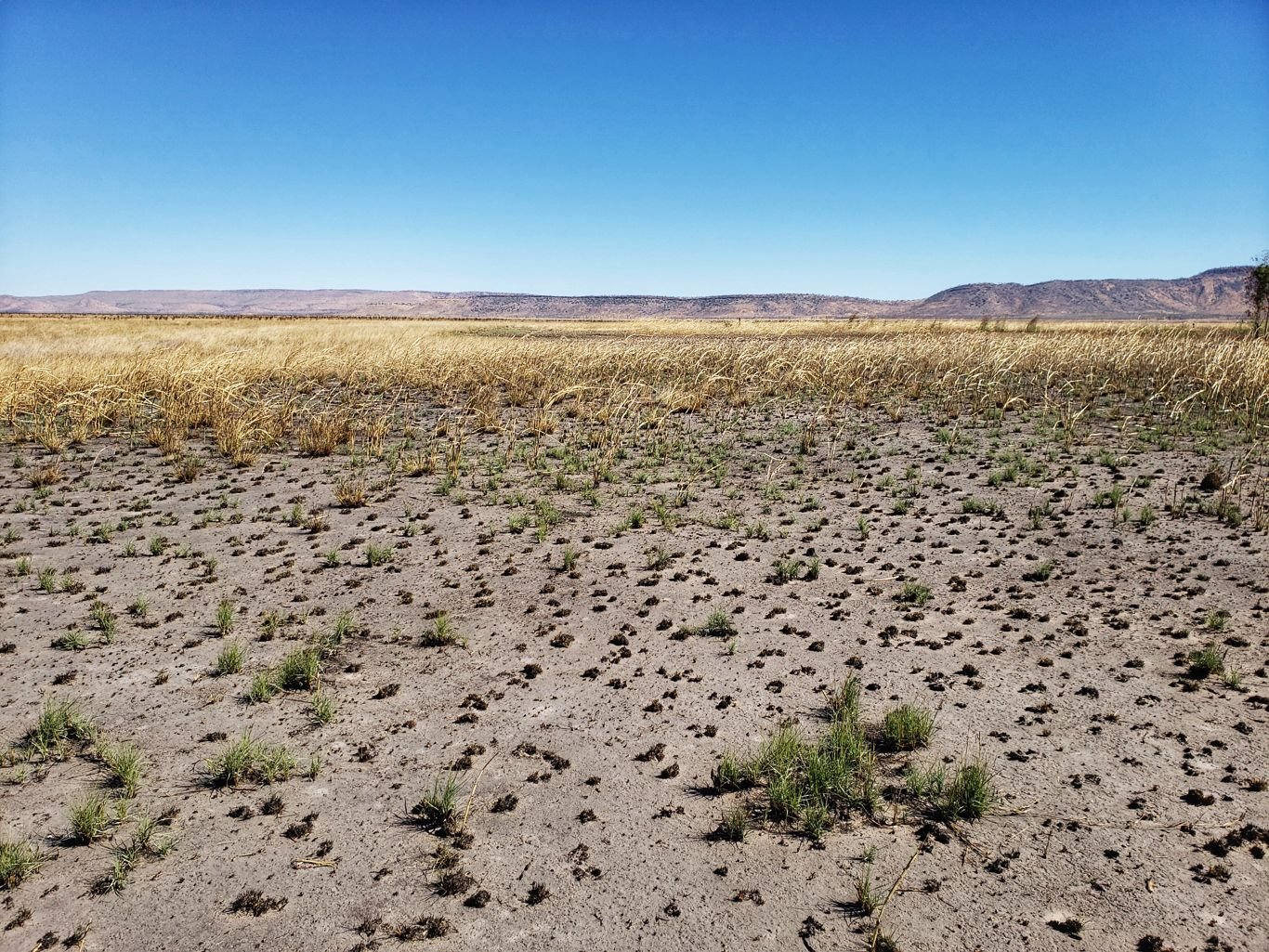 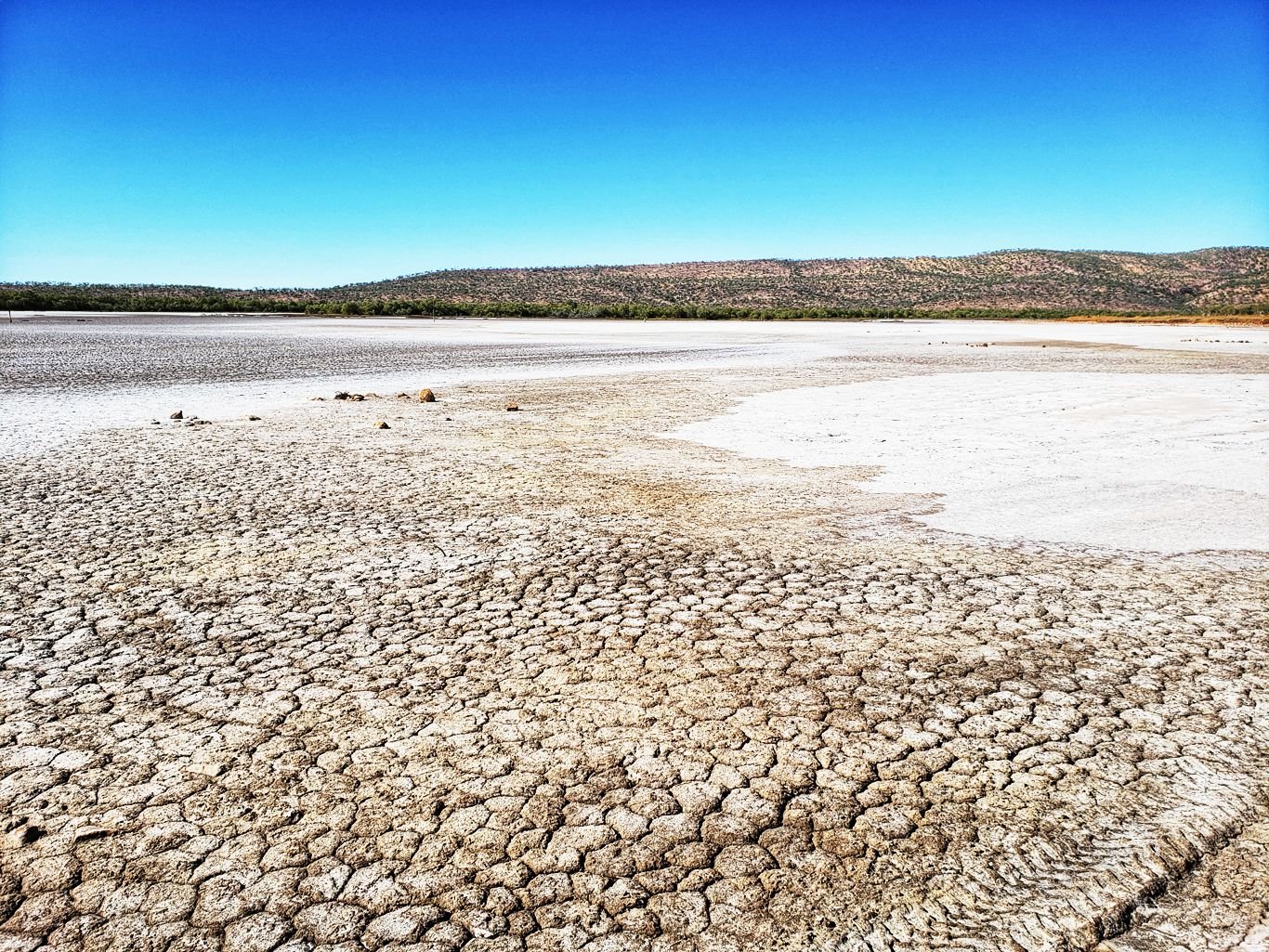 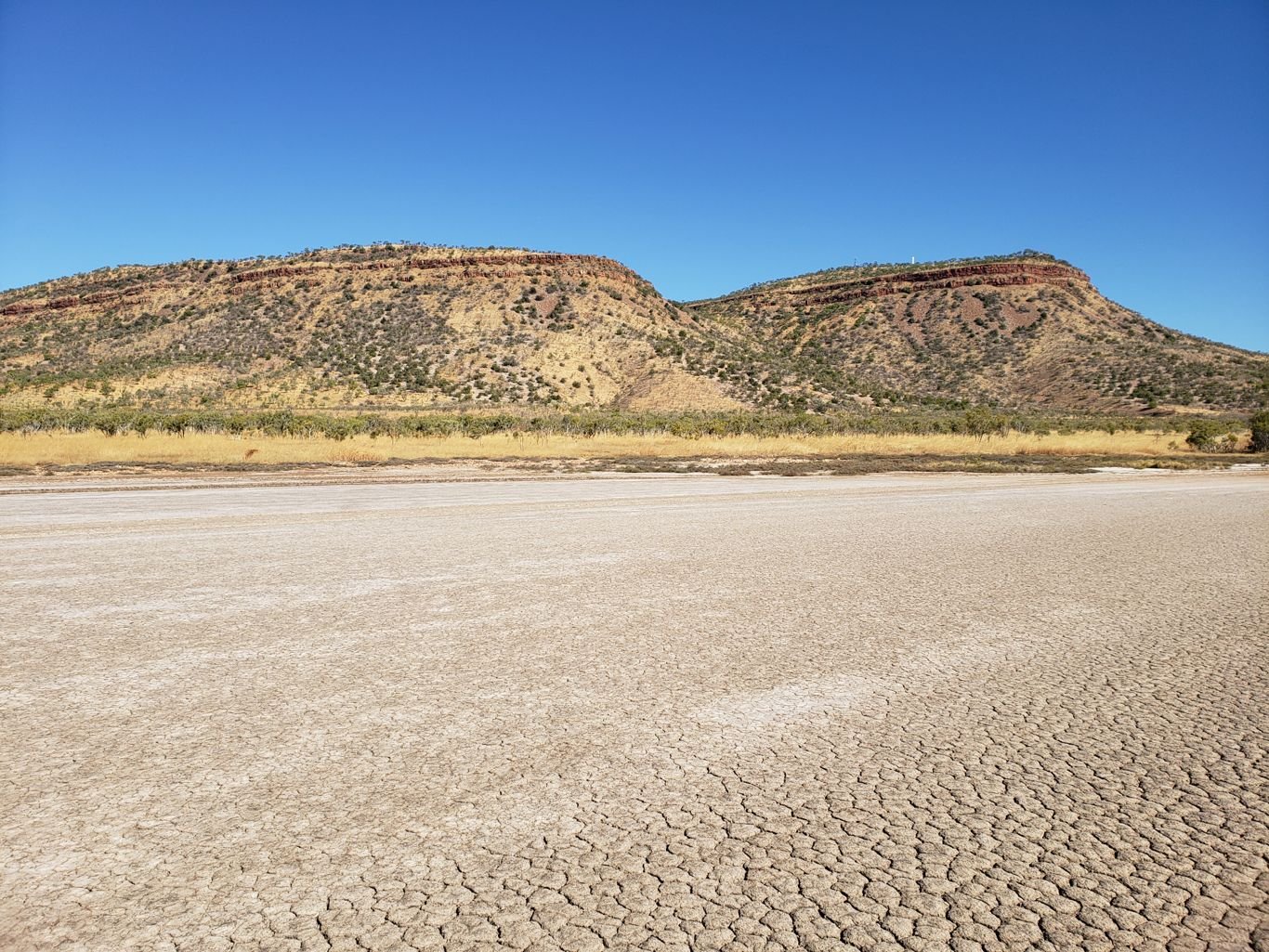 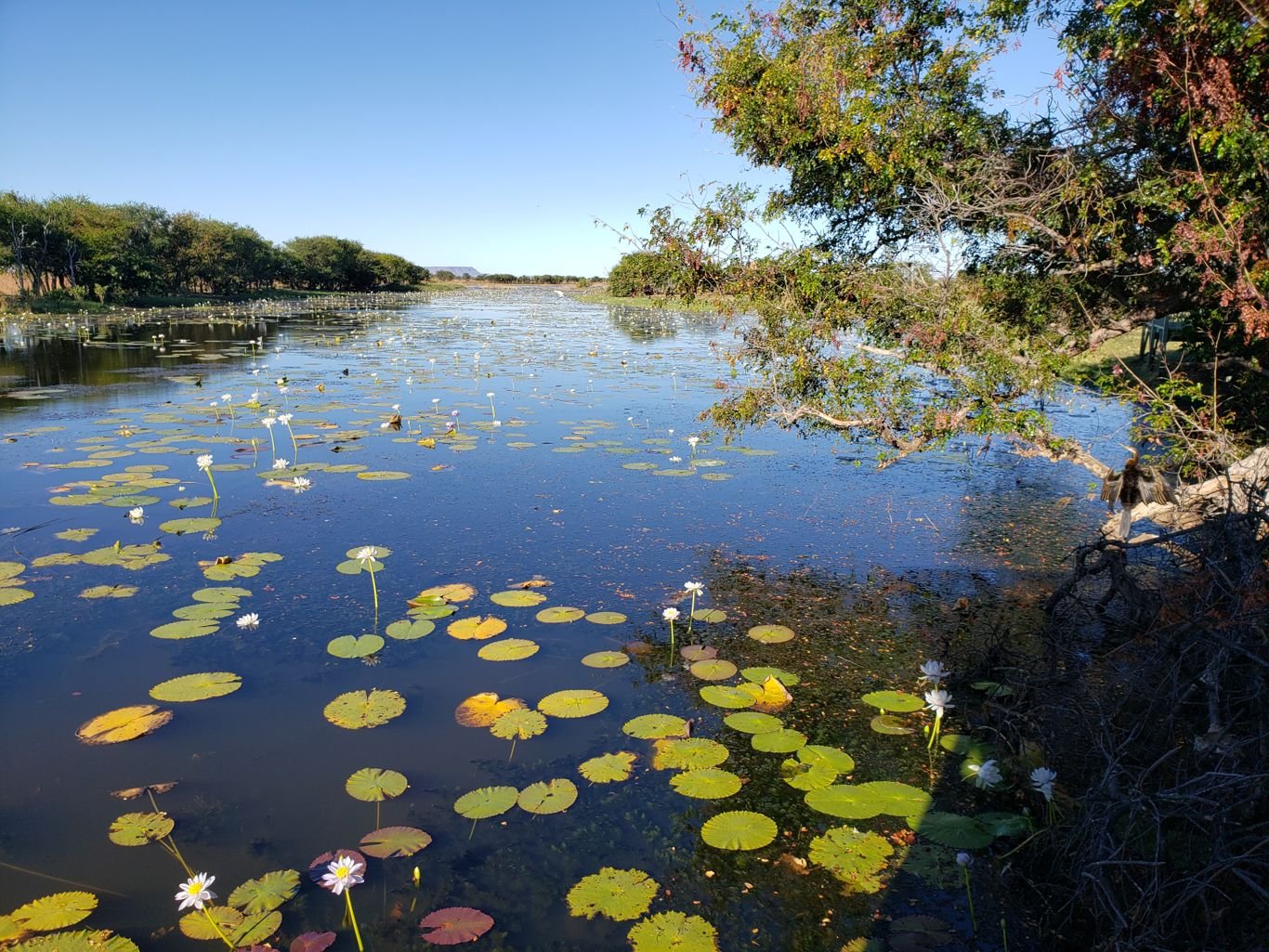 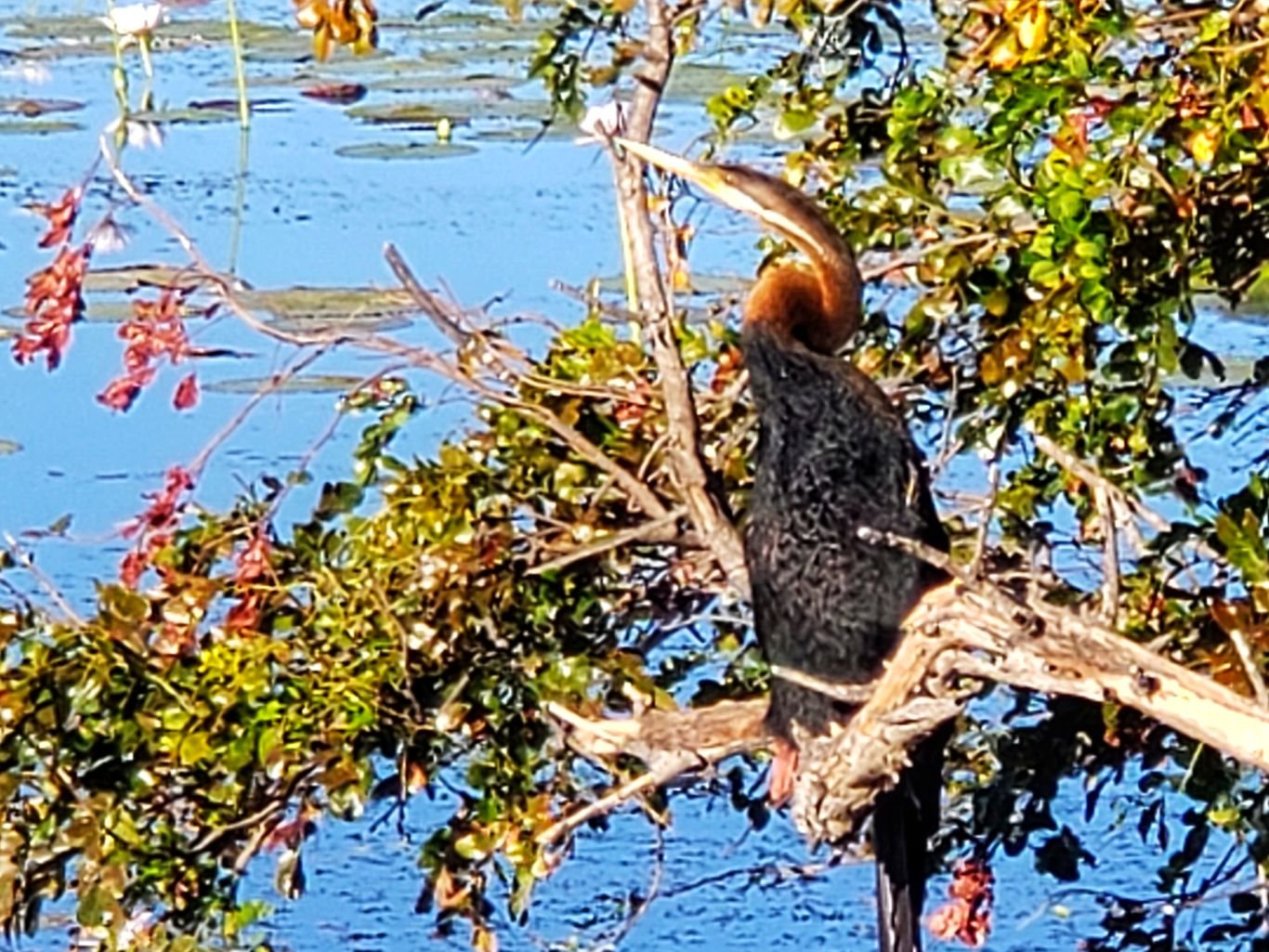 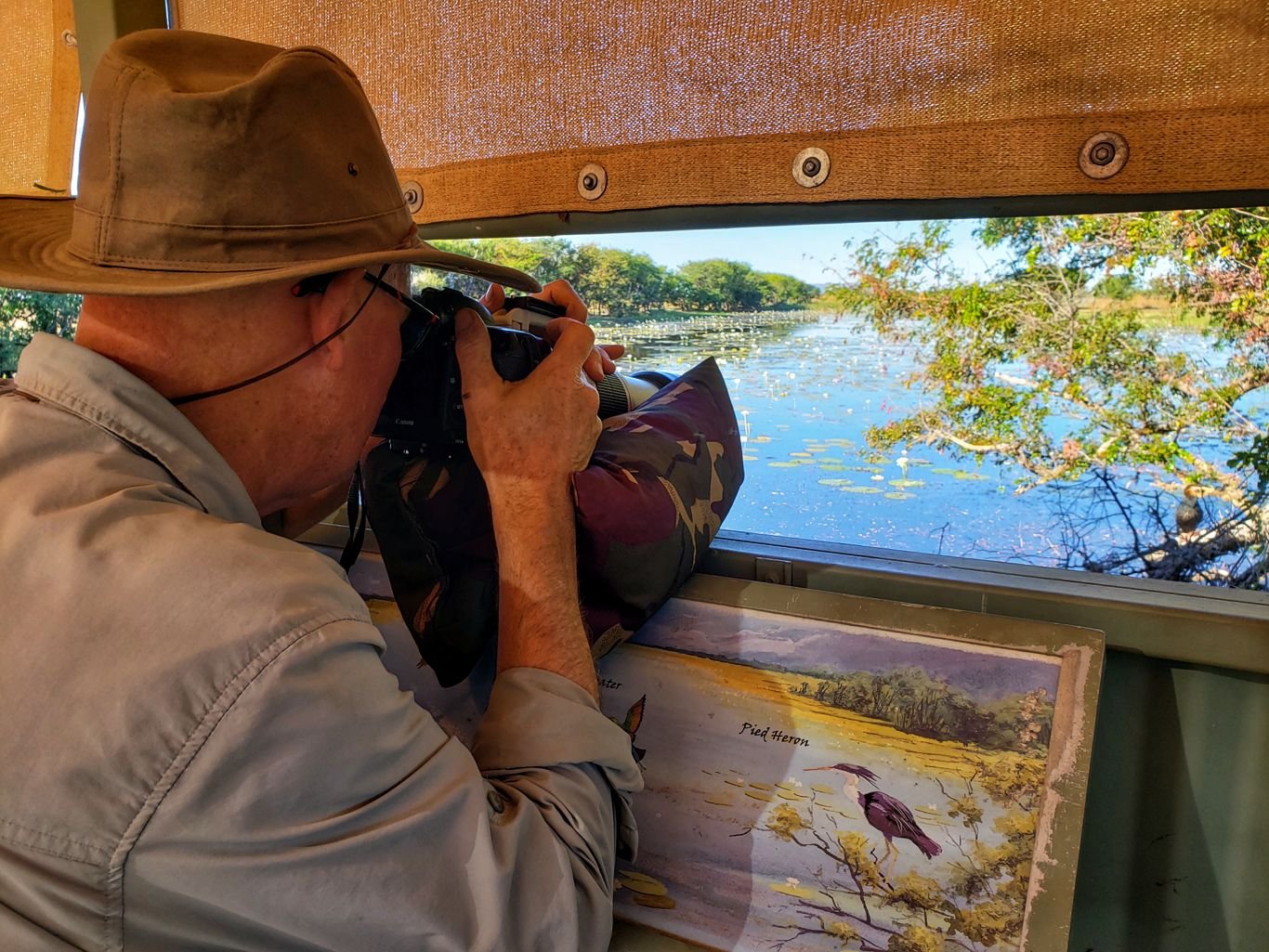 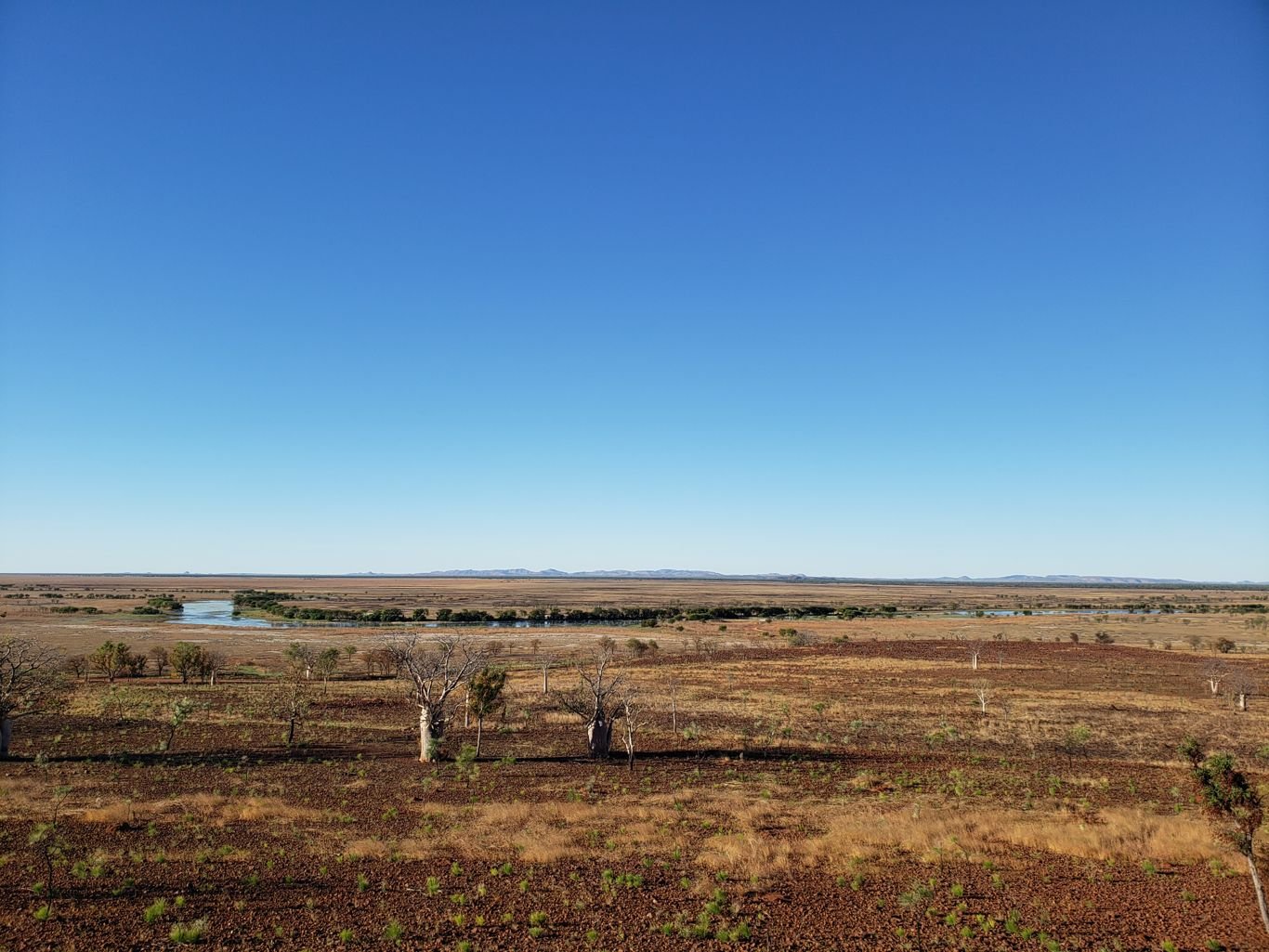