For this post, I am going to let my photographs “do the talking” as words hardly do this amazing place justice. Briefly, we walked Echidna Chasm, took photographs at sunsets, did an amazing 30 minute helicopter ride over the park, walked into Cathedral Gorge in the midday sun, and I enjoyed a final sunrise before leaving the park. [I will provide captions for the photos.]

On the final evening, we went to a sunset viewing point (name?), and watched the cliffs of Purnululu turn from orange to red then deep red. There were beautiful views to the south over spinifex covered hills. Both Rob and I experienced the “joy of the fuck up”. Rob’s camera battery ran out, and he ran back to the car for a spare, and coincidentally grabbed the camera lens I needed.  Meanwhile, I was taking landscape photos at ISO500 – stupid boy – and generally making schoolboy errors. But, really, who cares; it is our memories and probably not the photos we will ultimately cherish. Memories of a cold beer shared at sunset at Purnululu with my brother, Robert.

On the morning of our departure, I woke early, and Rob suggested that I do something useful, and go take some photographs.  I walked up the rocky escarpment behind the campsite, and was rewarded with panoramic views over the northern part of Purnululu.  As I started to photograph, I realized my battery was dying. I patted my right pocket looking for my spare battery; surprisingly not there!  So, I did the sensible thing, and climbed to the top of the hills, sat down and enjoyed this most sublimely beautiful place, listened to the early morning bird calls, and watched the grasses slowly light up with the sun’s rays. [Postscript: As I walked back, I realized my shorts and shirt were inside out.  Can you guess where my spare battery was?]

Then, we drove from Purnululu to El Questro. 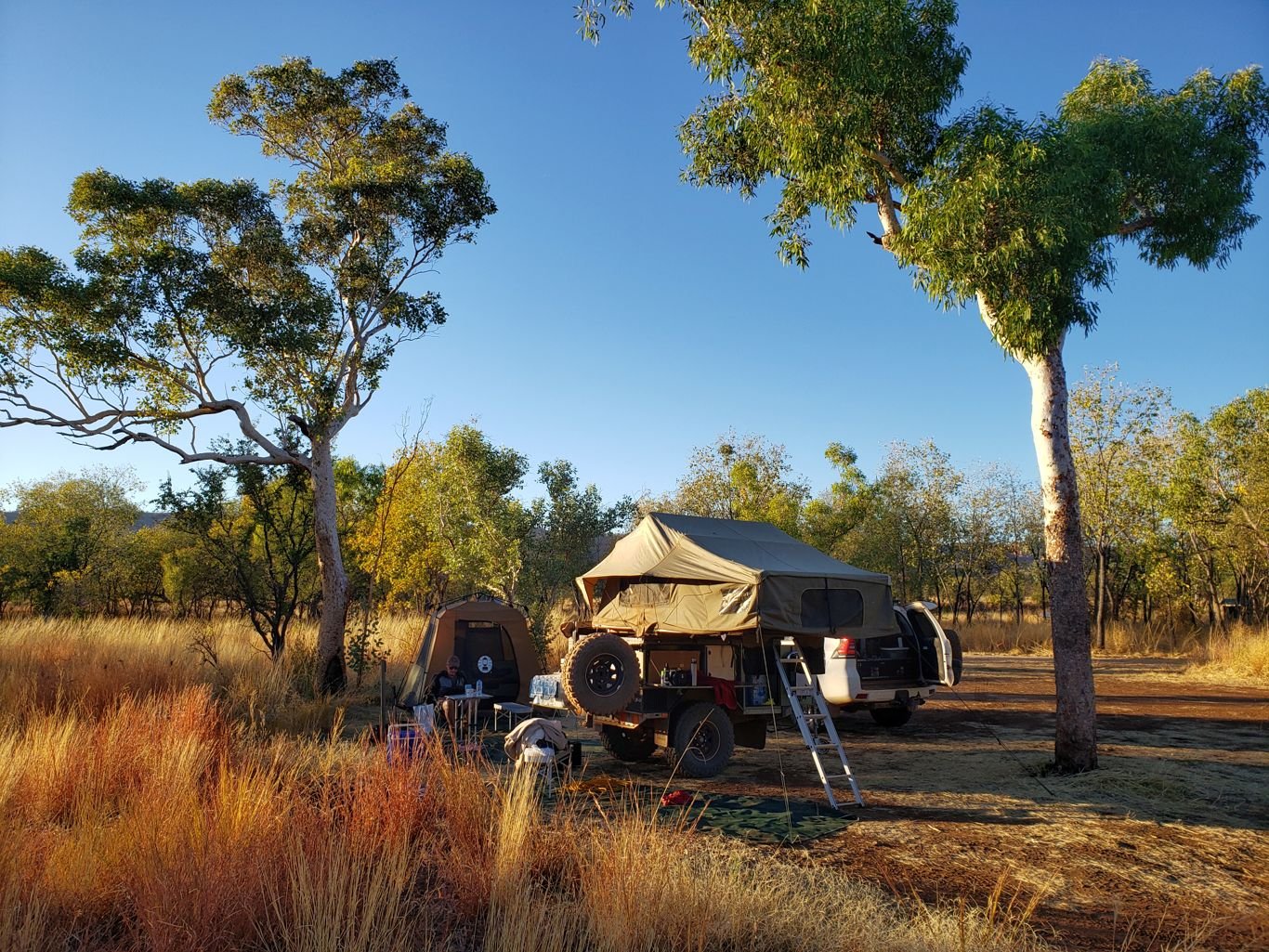 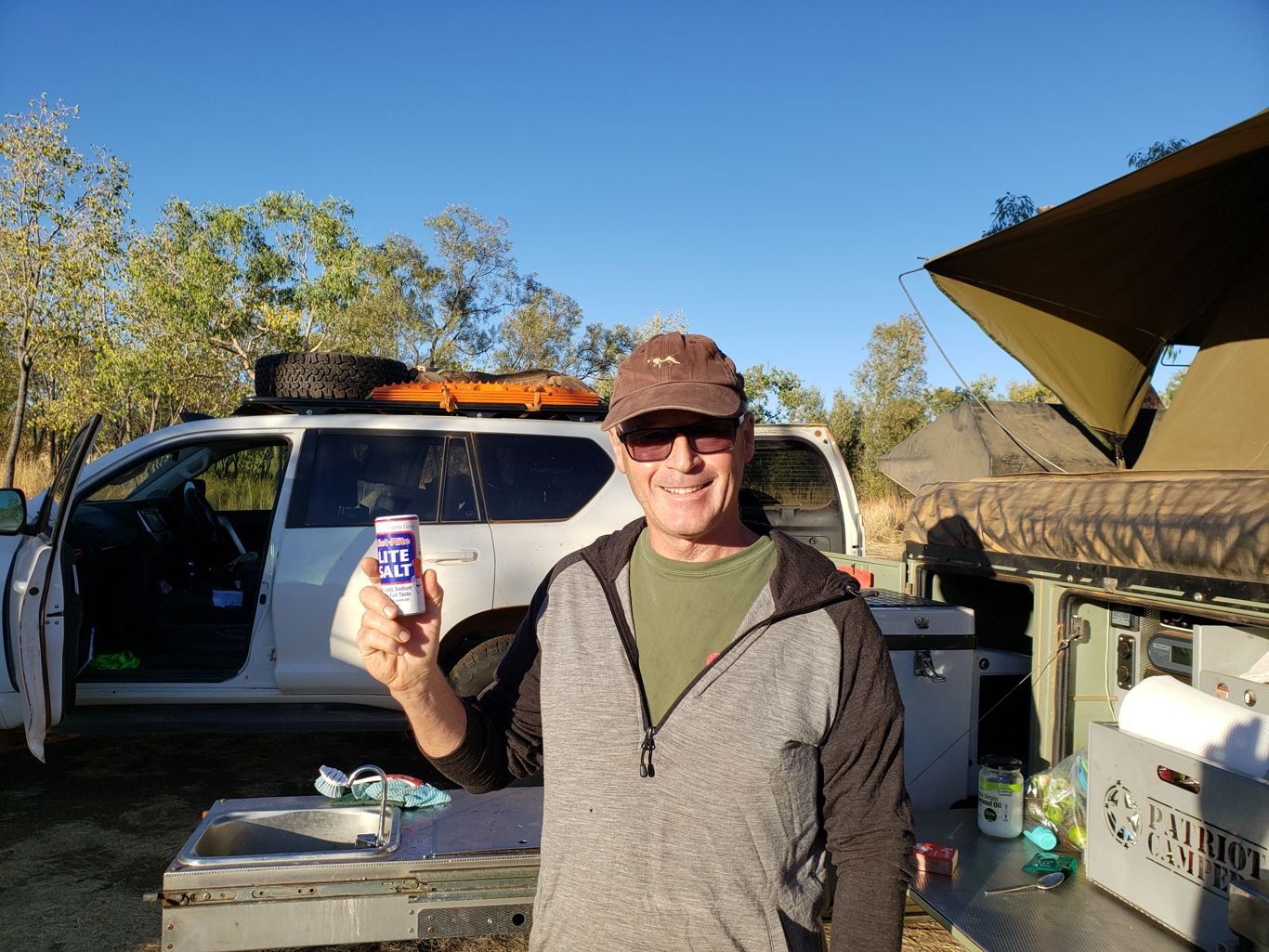 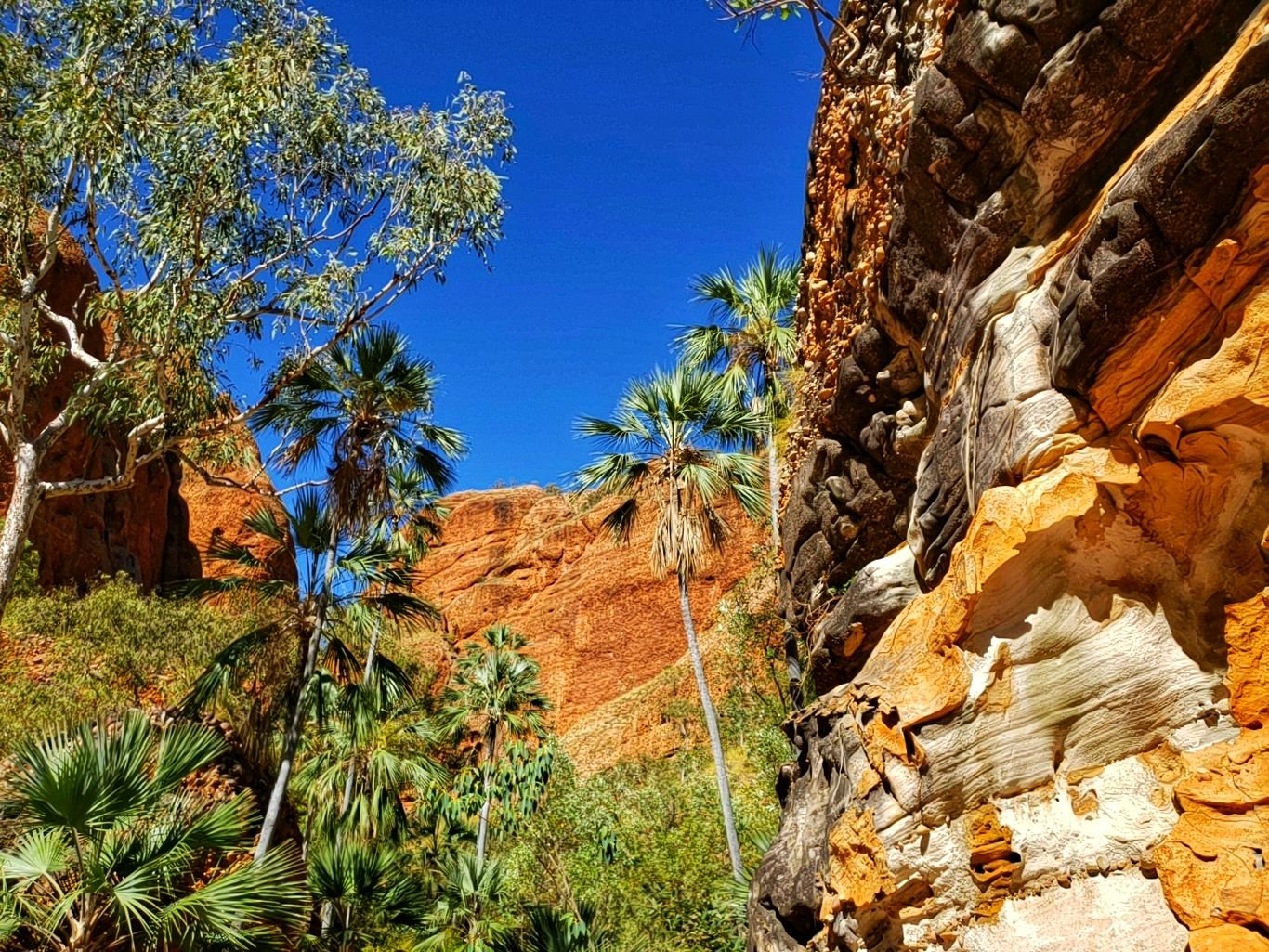 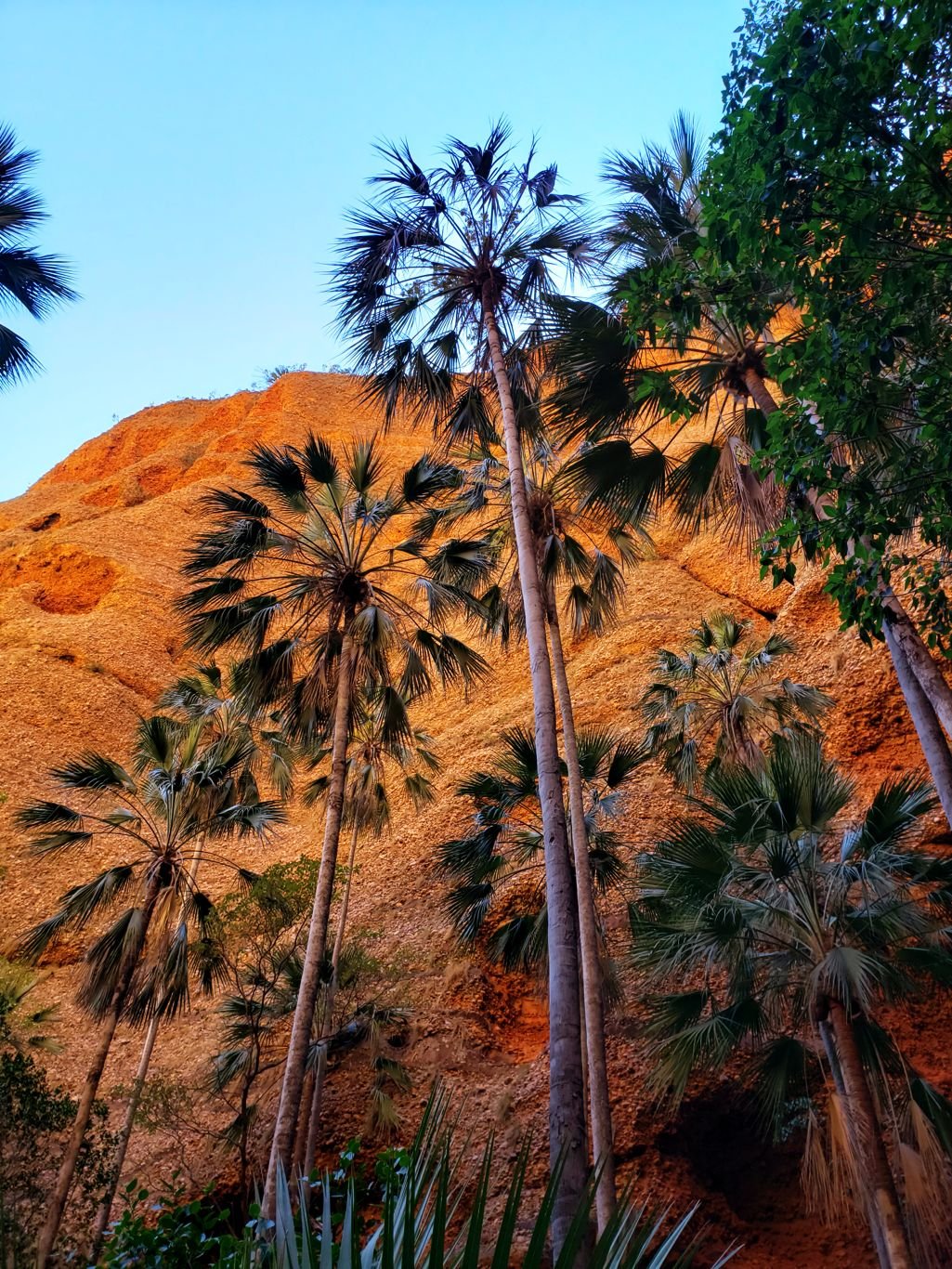 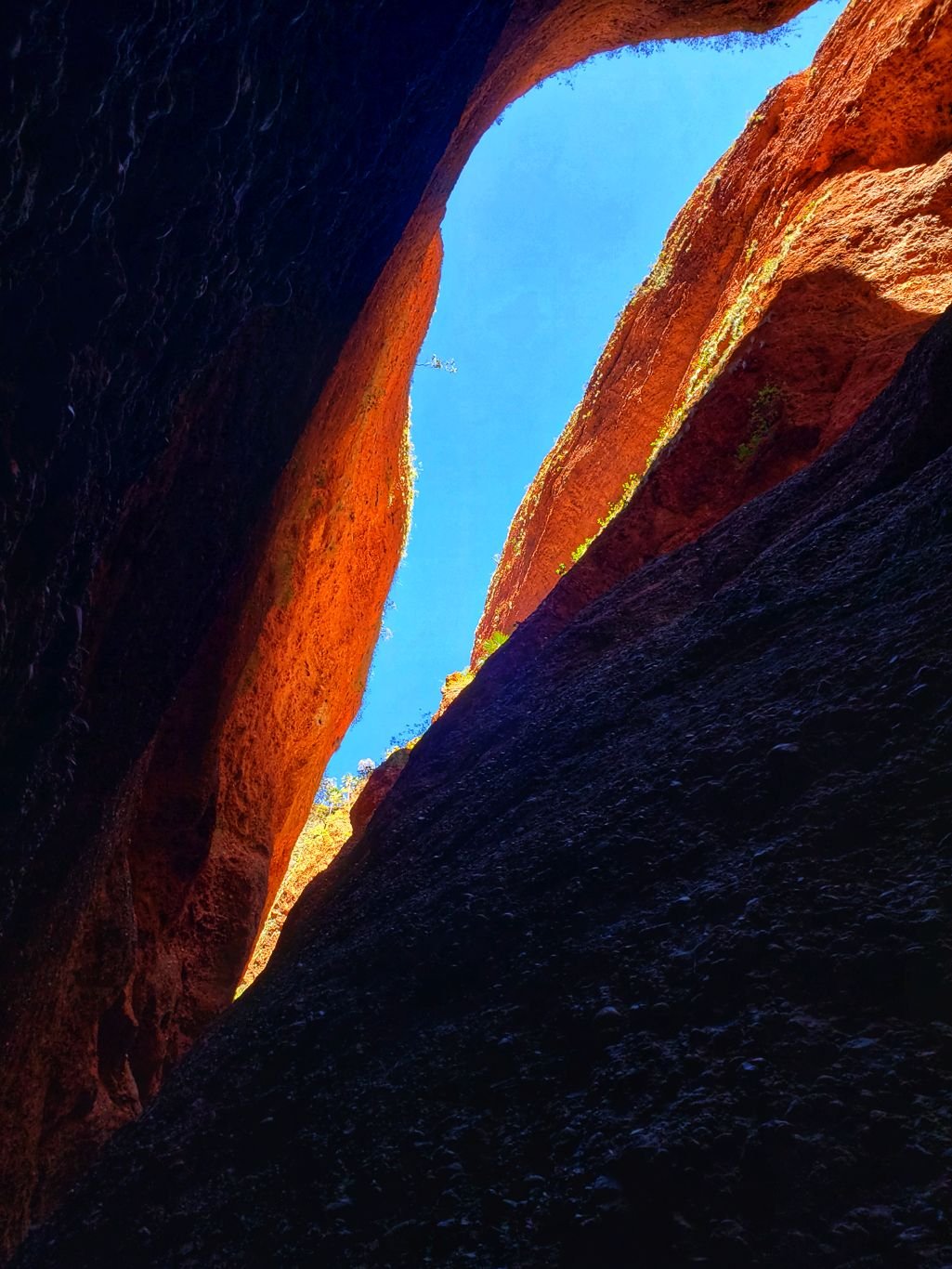 Echidna Chasm at 11AM 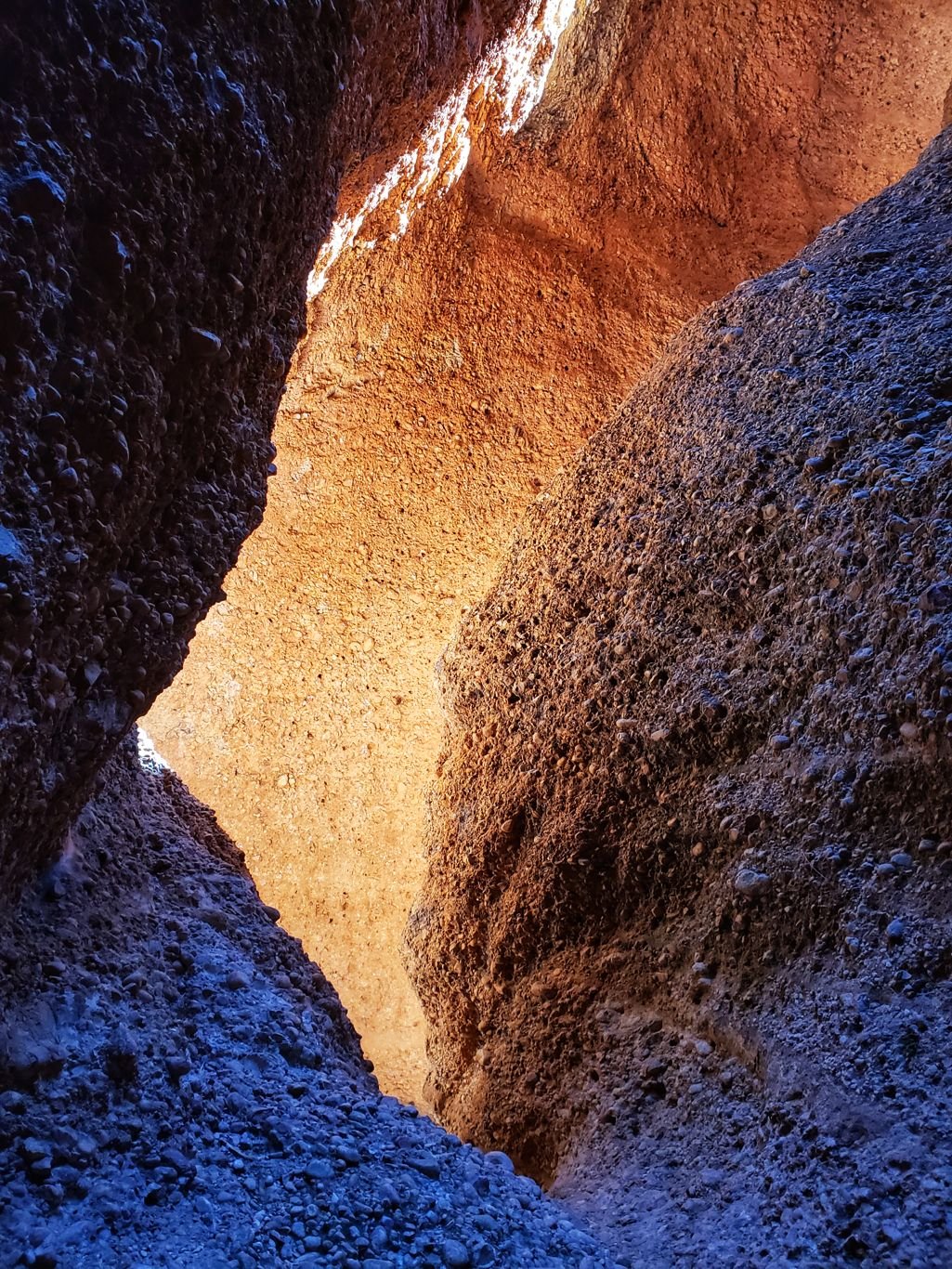 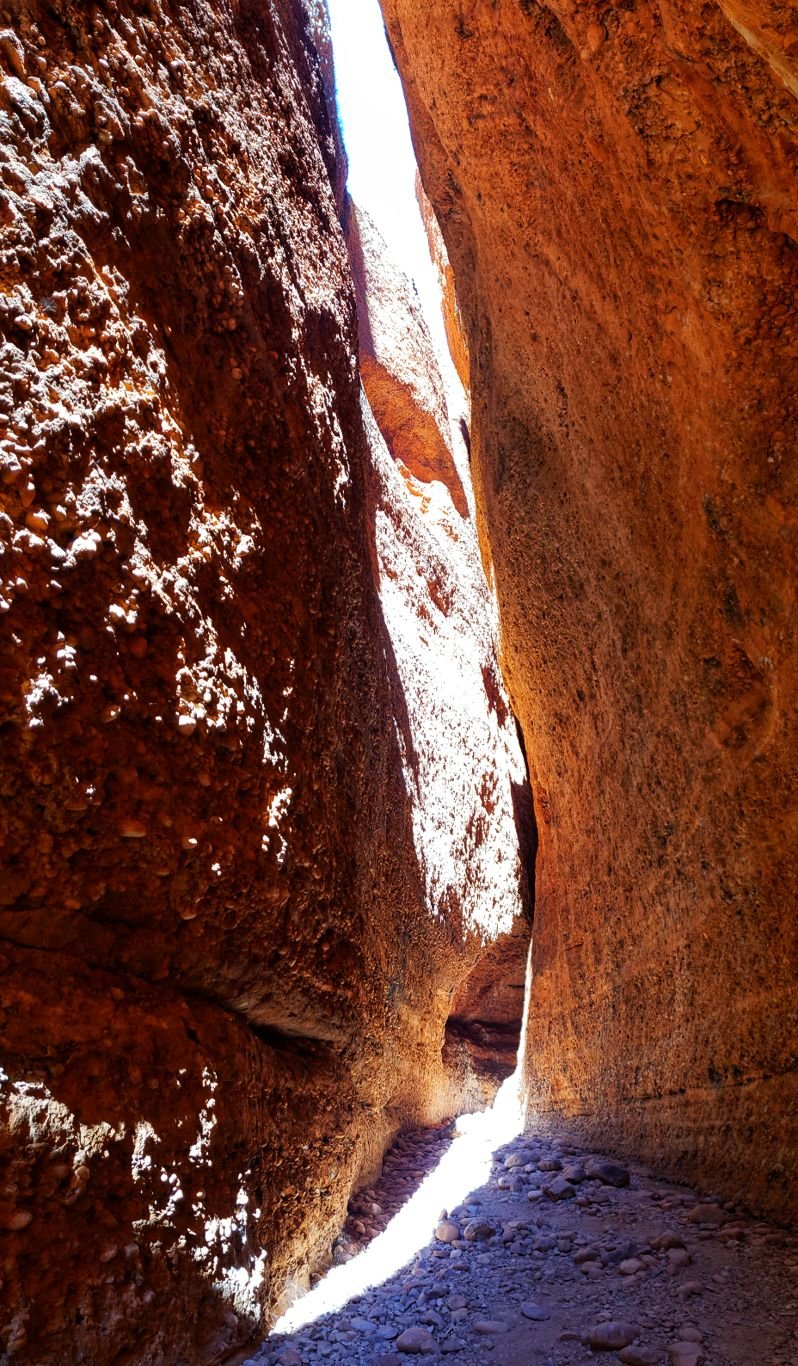 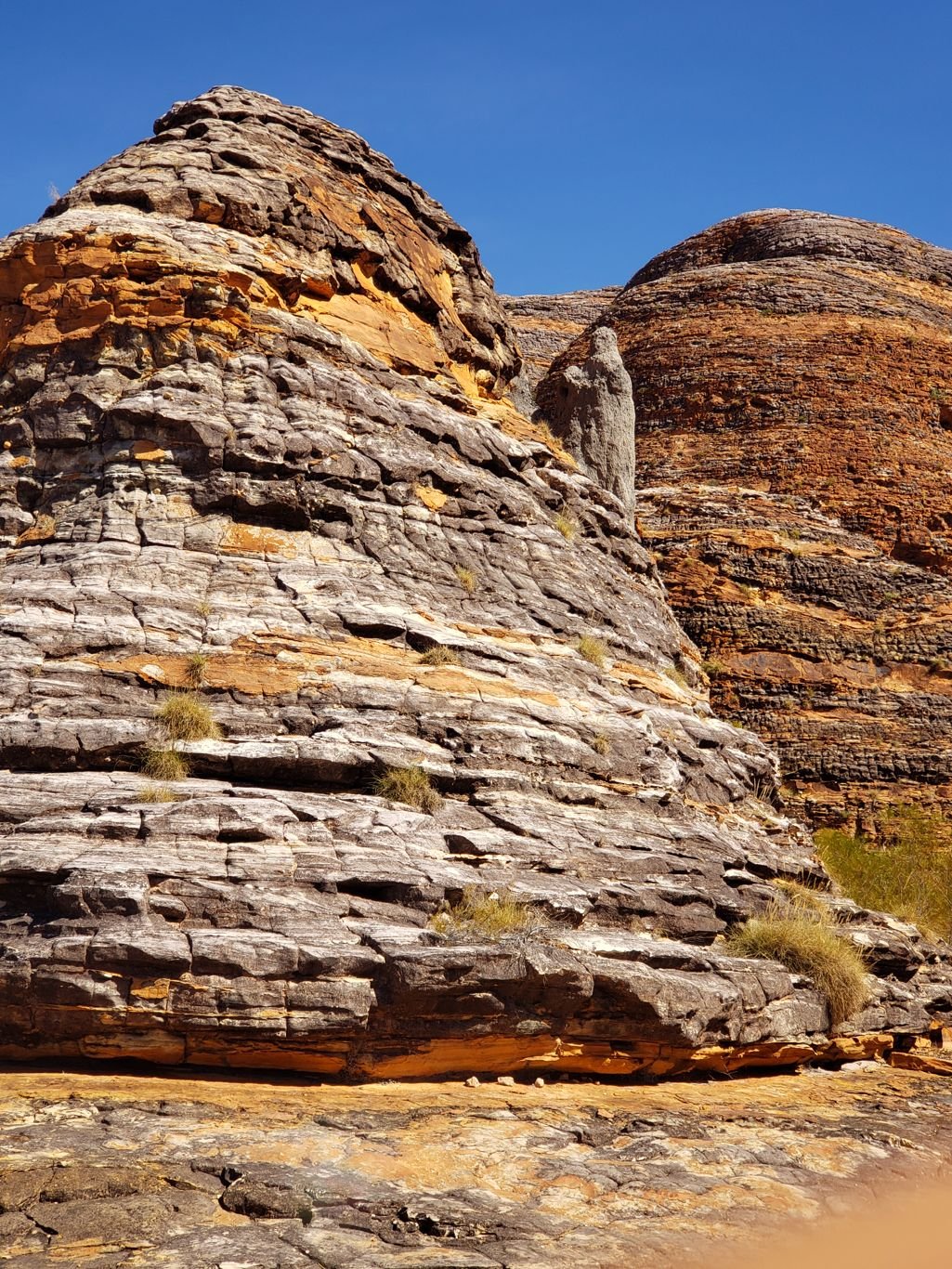 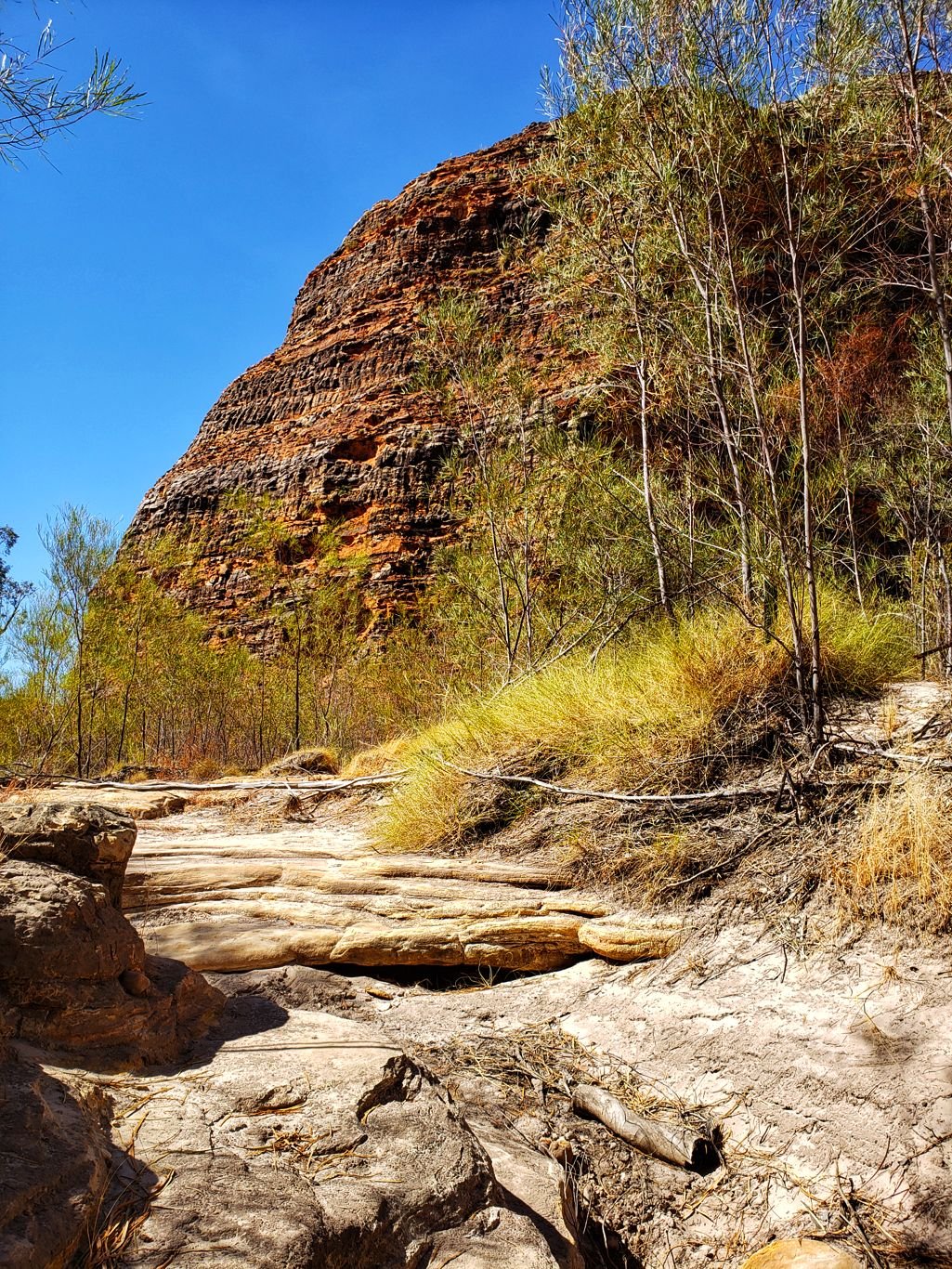 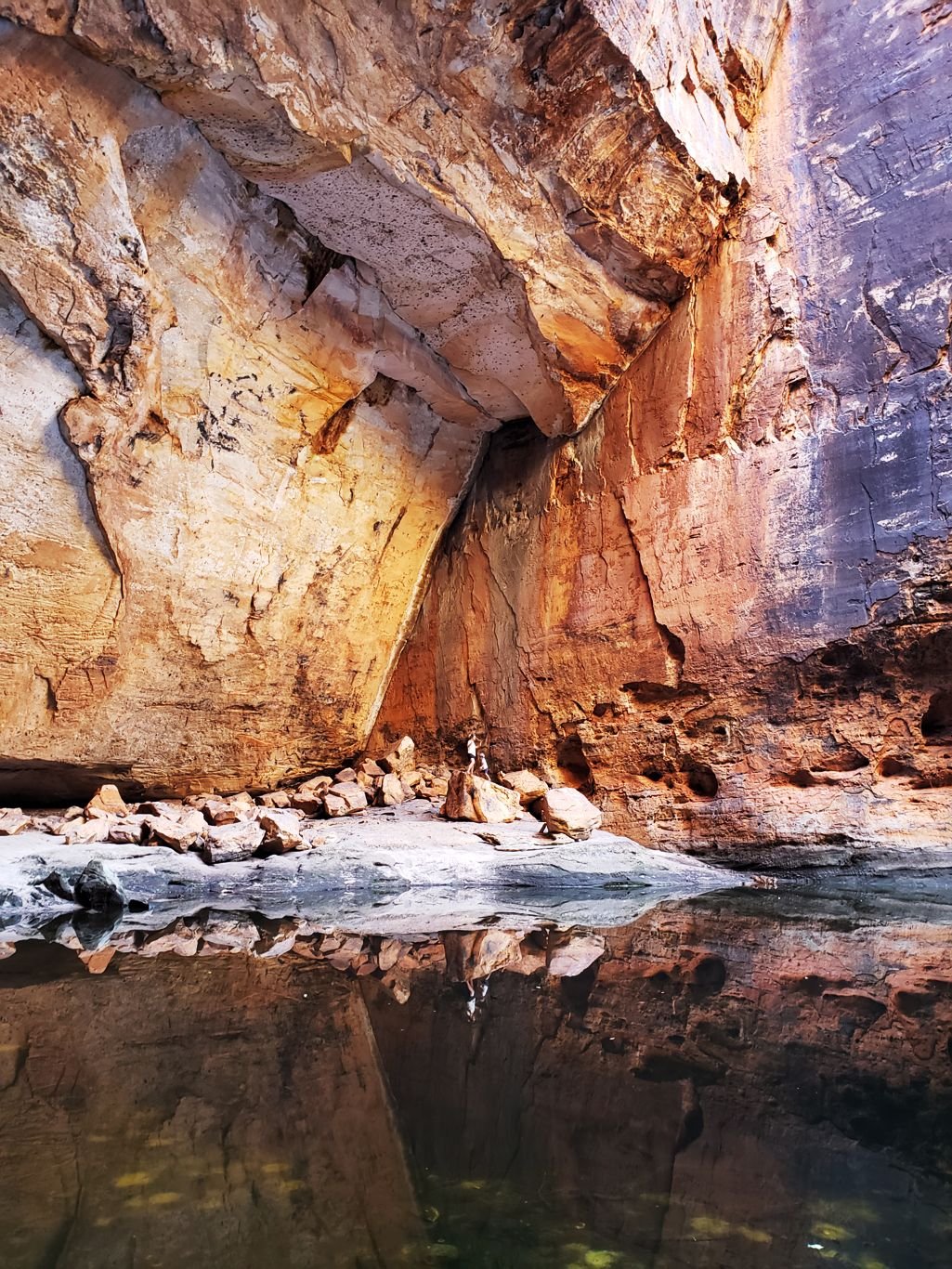 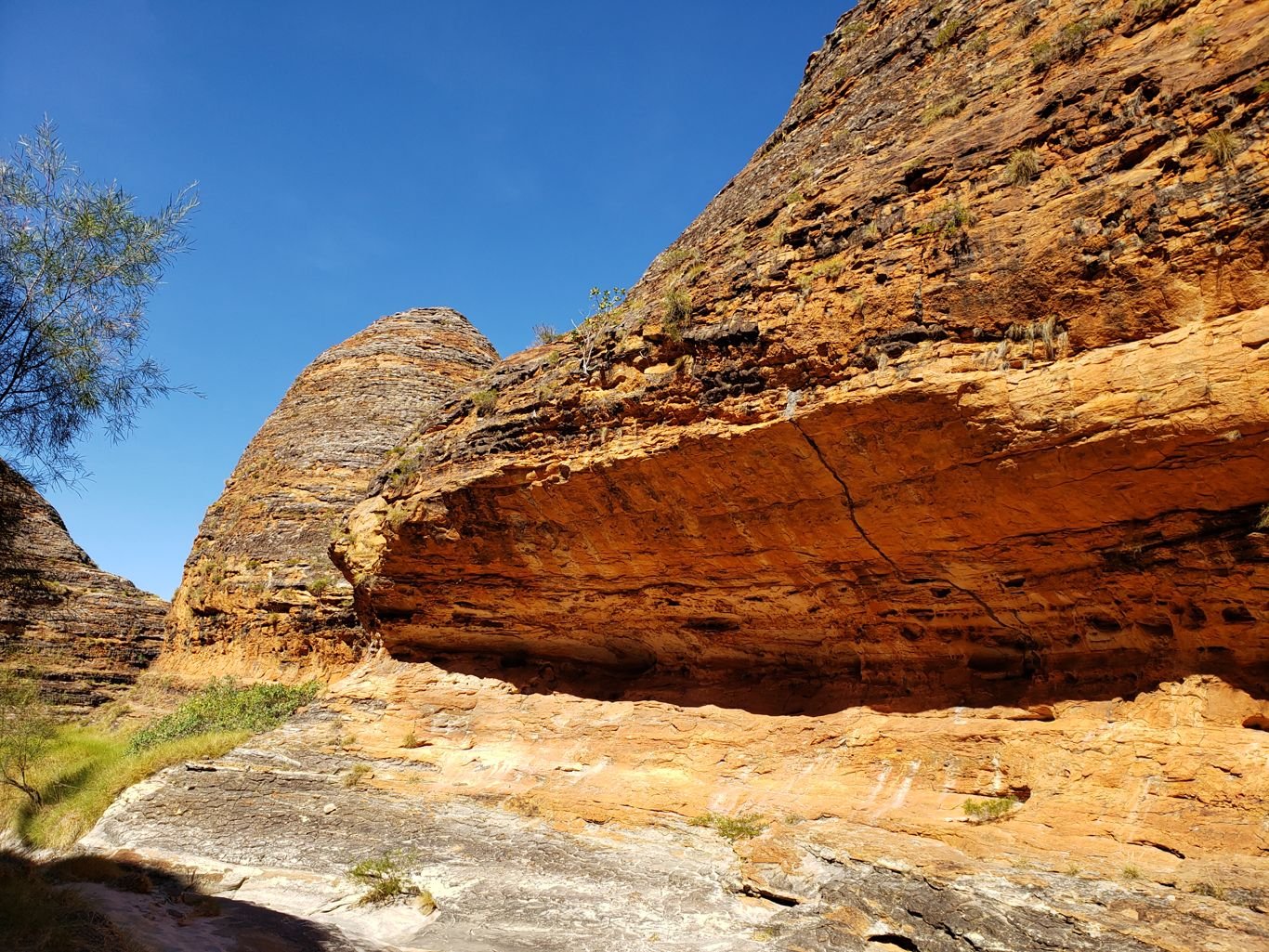 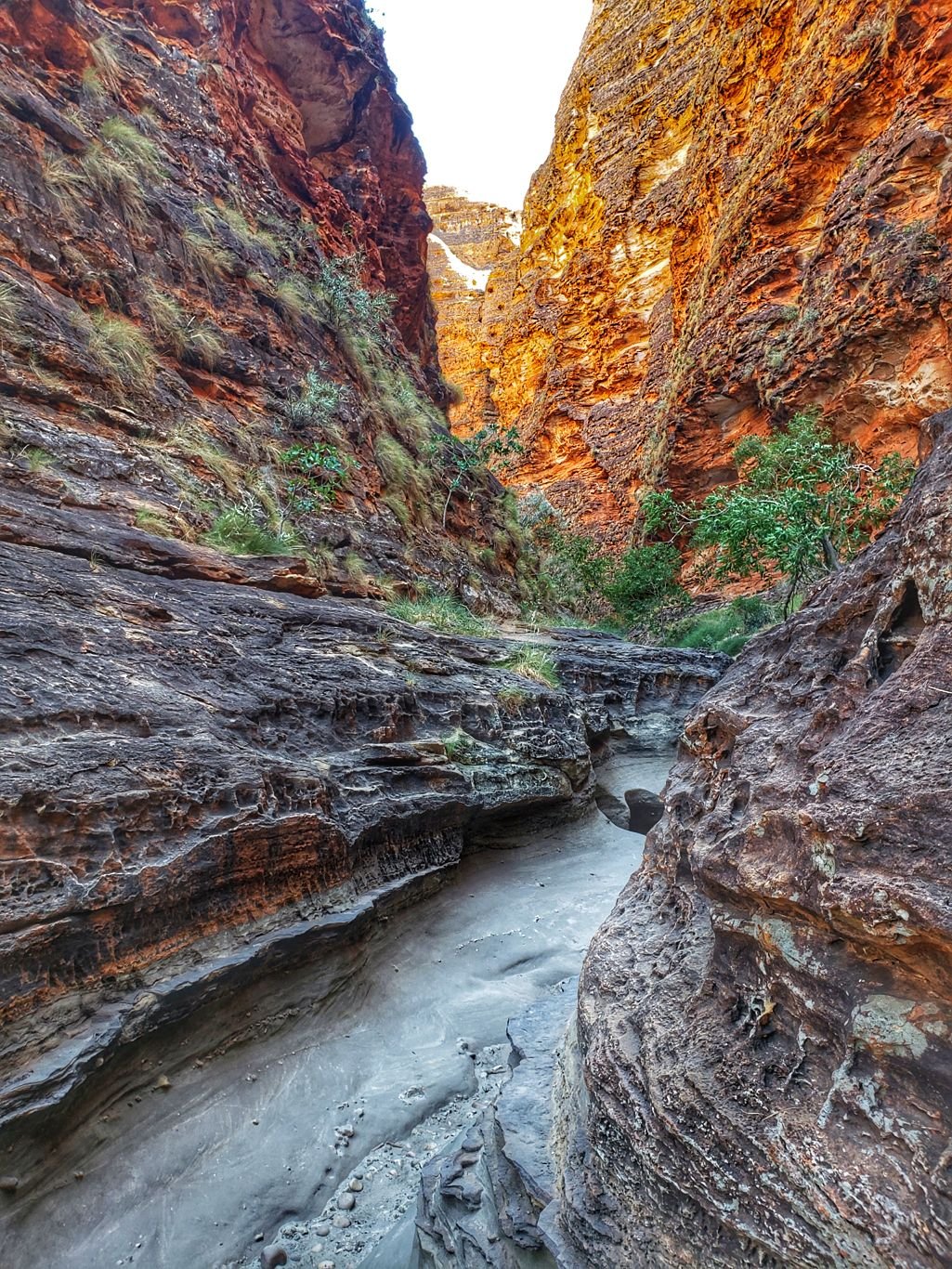 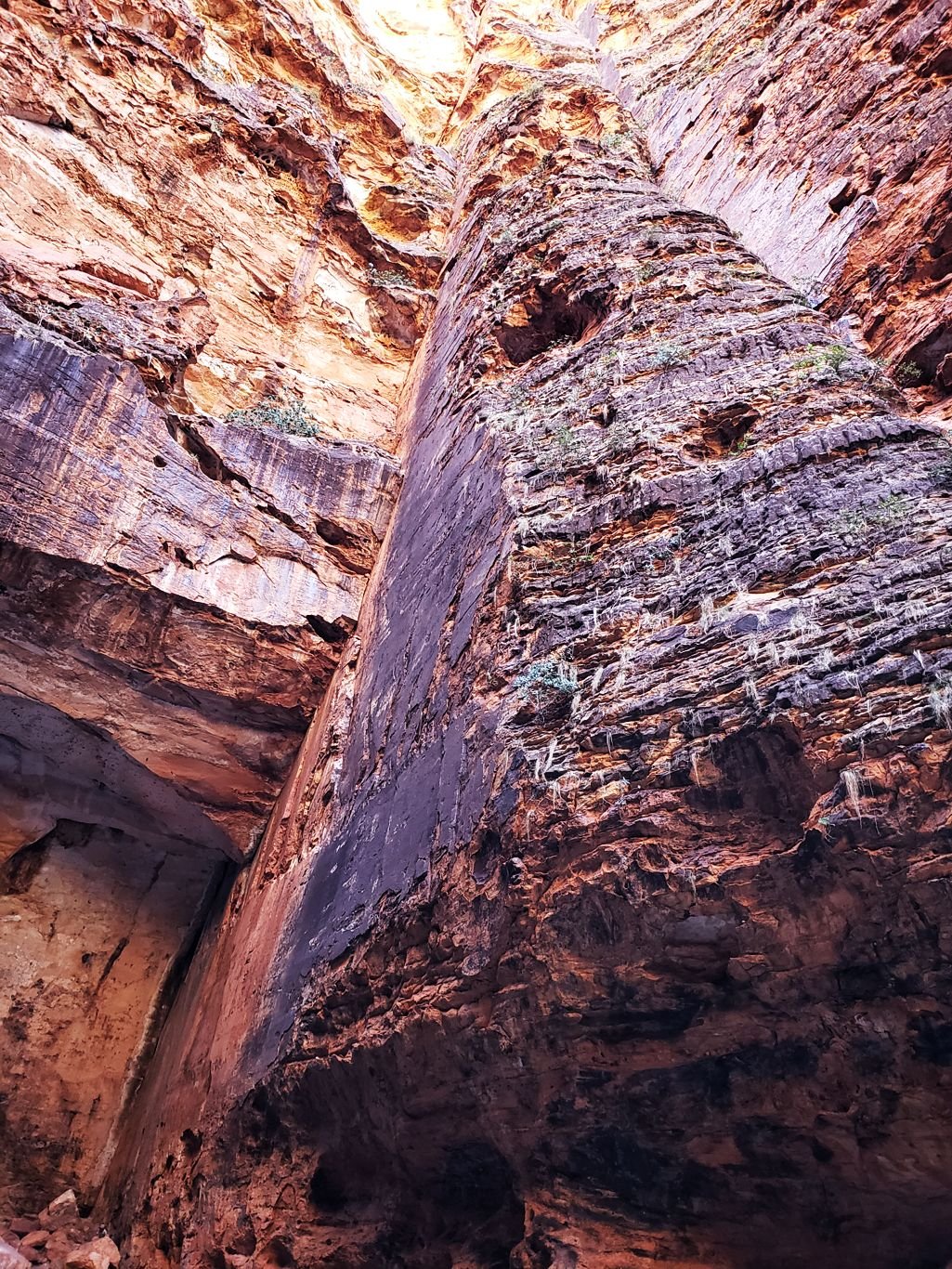