[Important note: as I penned this post, the date rang bells, literally bells, and I remembered it was Morna and my 40th wedding anniversary. Happy anniversary, Morna! We almost always forget these anniversaries, and I am the one mostly likely to remember; just saying! So, party time when I return to the UK!]

Newhaven is run by Natural Heritage Australia, and their various nature reserves around Australia are run – at least Newhaven is – by volunteers.  My friends, Mick and Di Floyd, spent a few weeks as volunteers here, and recommended we visit on our trip up the Tanimi.

A number of driving tours are suggested on the many tracks, and we opted for the “Dunes” Track.  This took us south over a series of relatively low dunes, until we reached a larger dune. This was a vegetated, and we climbed it – not high and or far – and were rewarded with wonderful views of distant hills to the south and east.  Remarkably, we had internet coverage on top of that dune, and Rob rang Judy. We headed back to camp for lunch, where we had a salad nicoise, eaten in the car to escape the horrendous hordes of flies.

After lunch, we decided to drive west and try to catch the sunset from Mt Gomer (?). We never made it as a track heading south-east past Lake Bennen grabbed our attention.  The track climbed gently through dry bushland emerging at some stony hills that we traversed through a gap. Both Rob and I remarked that it looked very much like parts of Africa – and especially Samburu National Park (Kenya) – sans the elephants, lions, or indeed any animal for that matter.  After about 30kms of driving, we spotted a small, quartz strewn hill that we climbed, and from which we had amazing panoramic views of the endless plains of Australia.

Rob excelled himself by cooking us lamb shoulder in the camp oven.  Mind you, we were a bit concerned when we realized the recipe – yes recipe on Rob’s laptop – said to slow cook it for 5-6 hours.  We improvised and a delicious meal resulted. 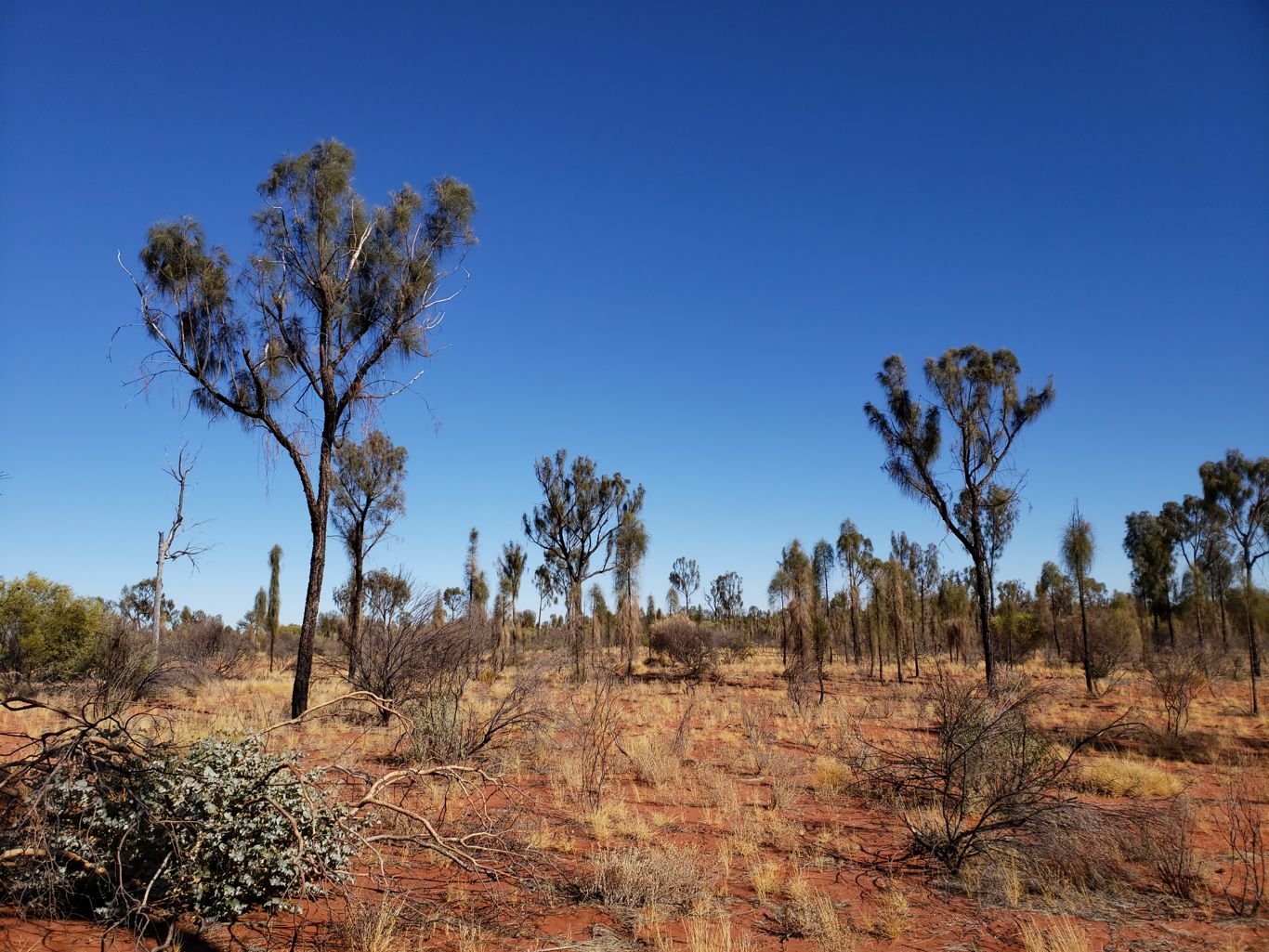 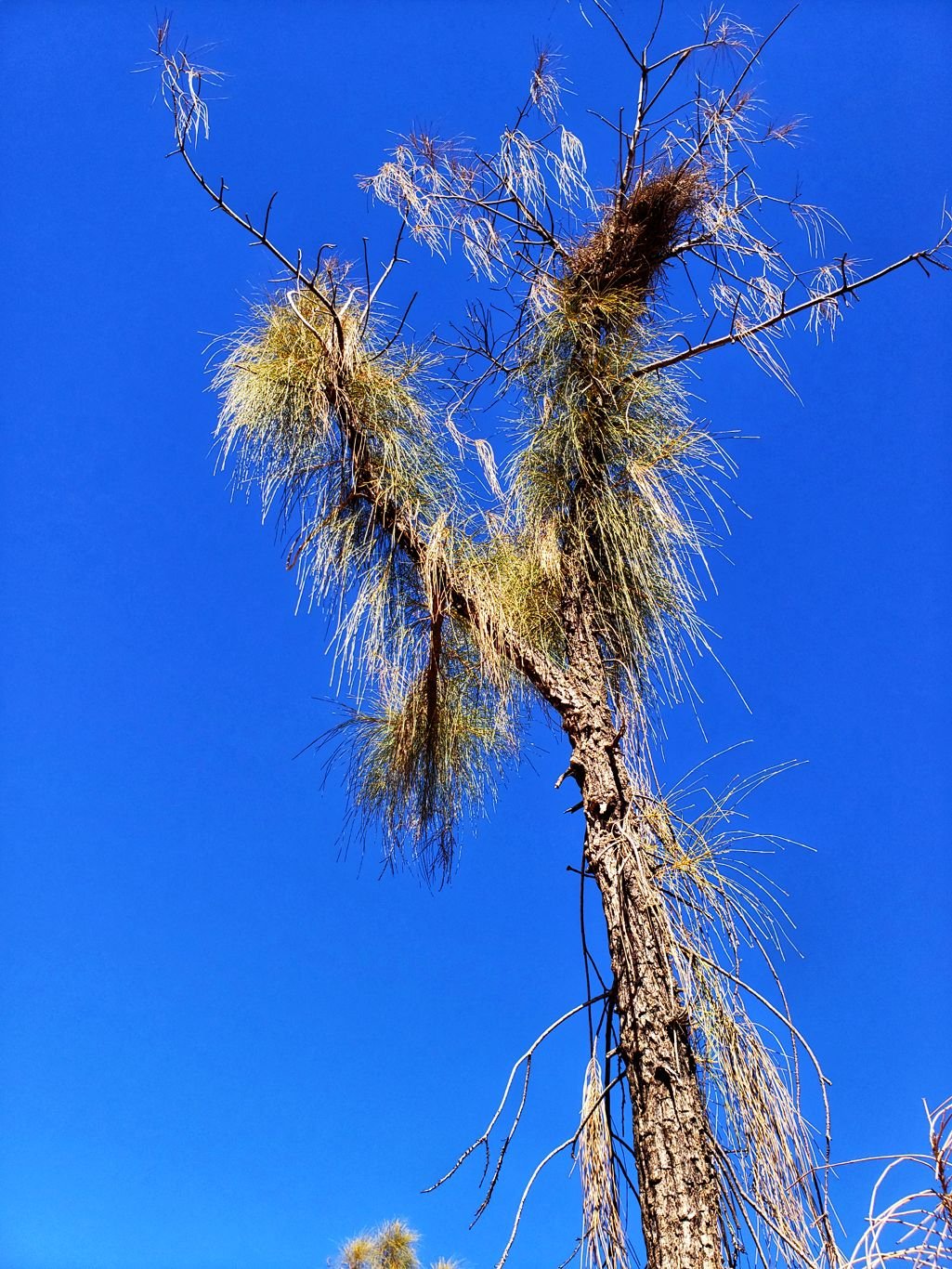 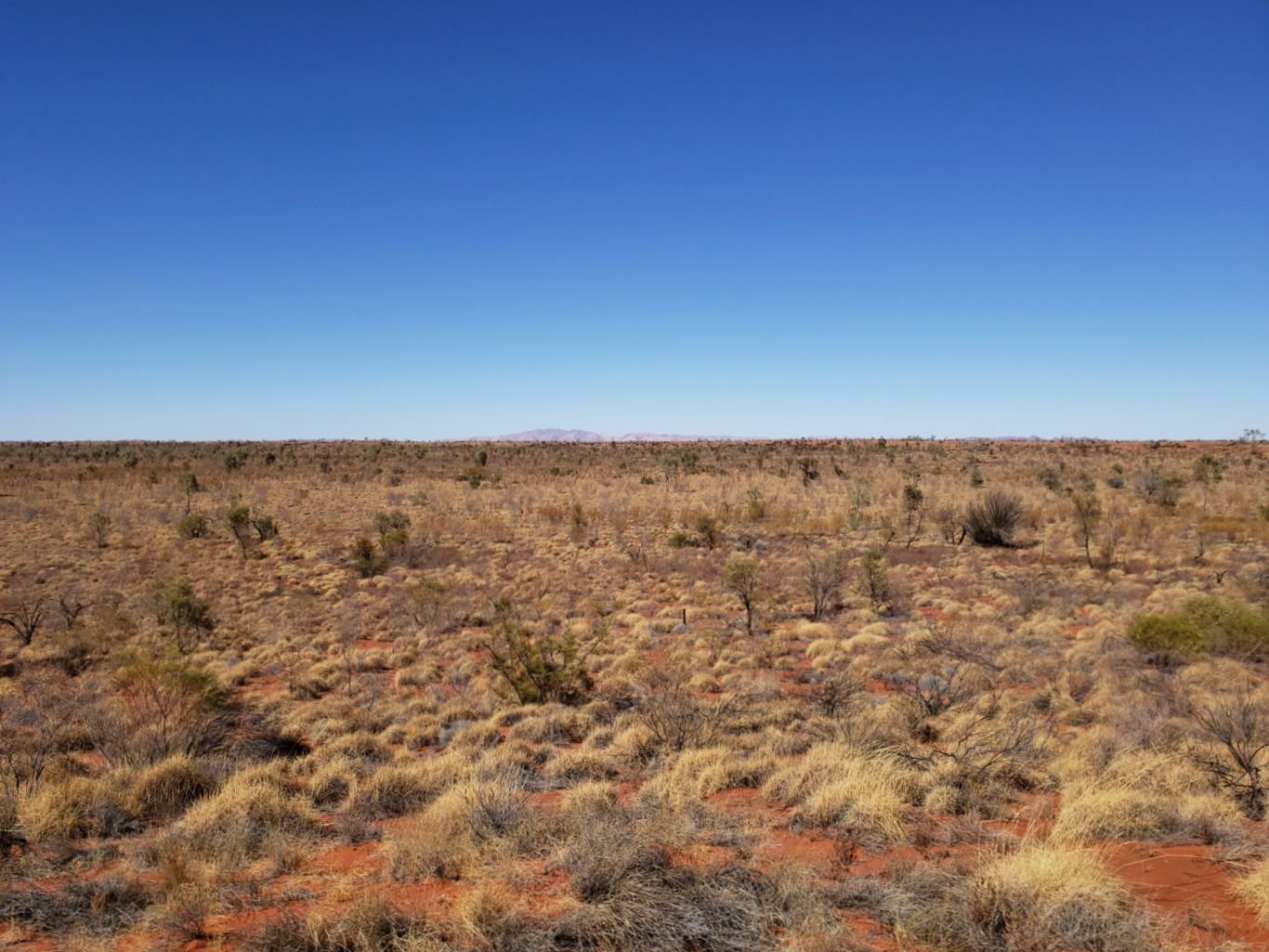 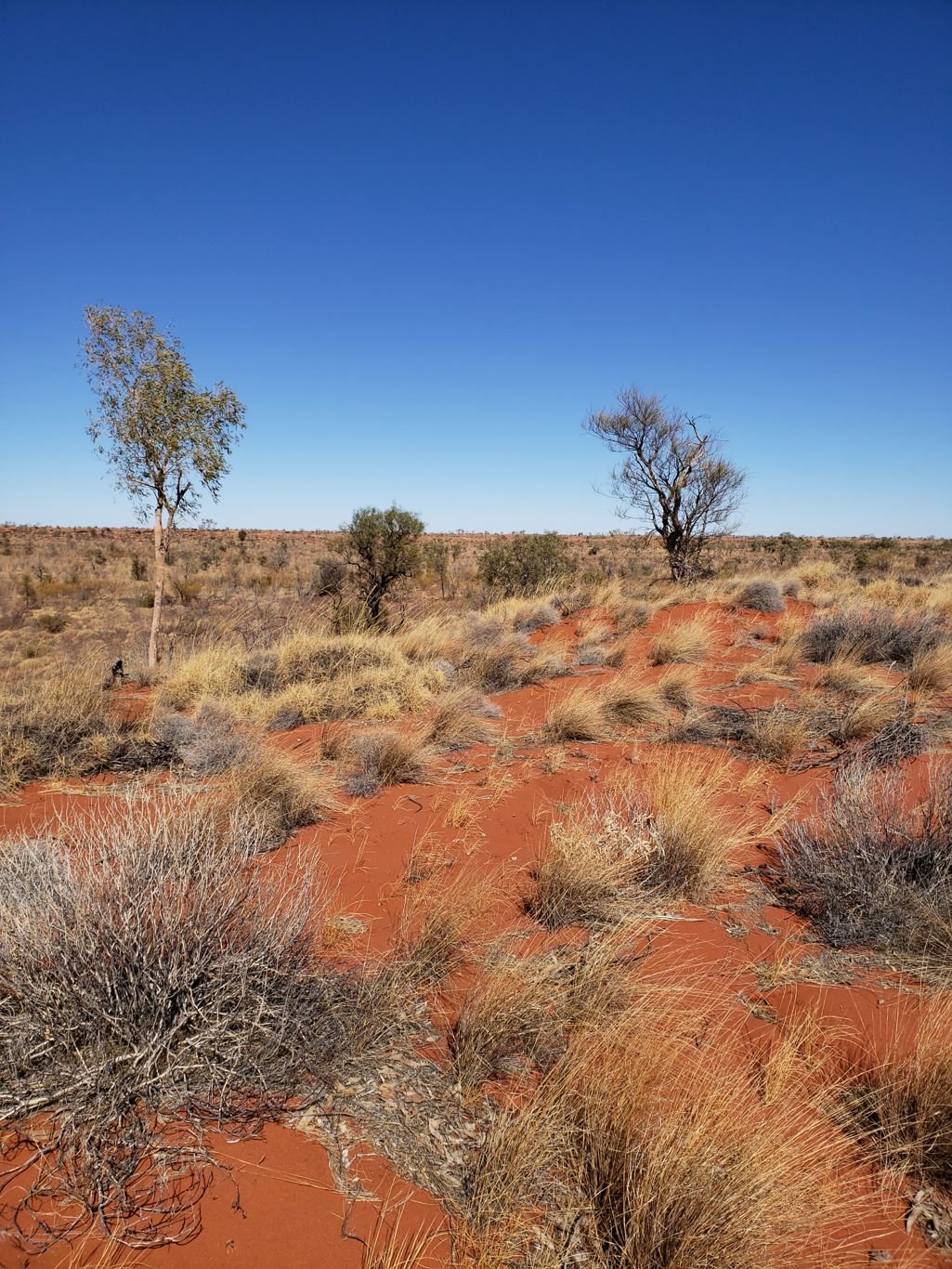 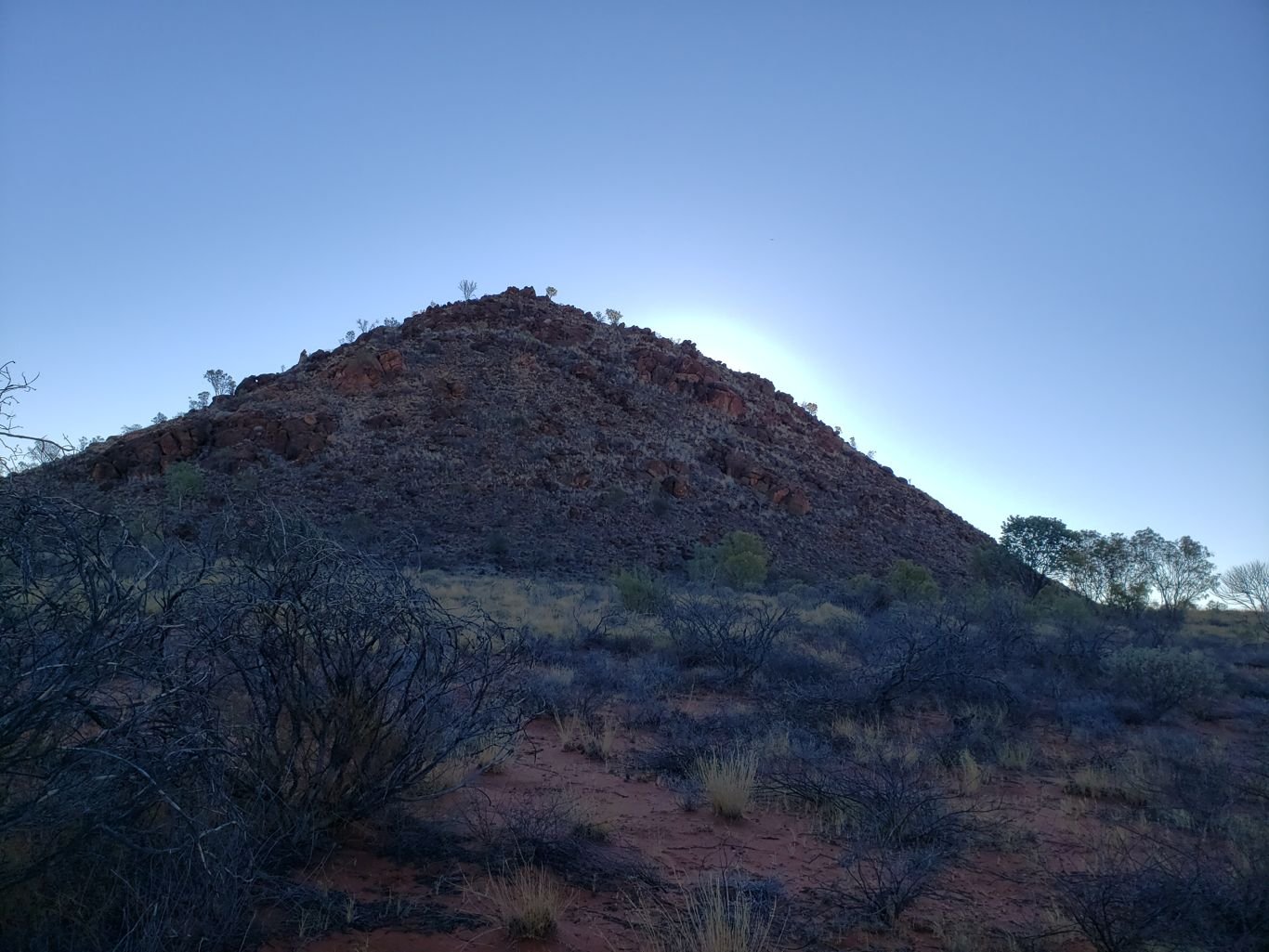