Up early, to see the sun rise over Wolf Creek Crater.  The crater was formed by a meteorite crashing to earth 300,000 years ago; it was travelling at 15 km/sec (!) and weighed more than a 50,000 tonne battleship.  Most of the meteorite vapourised on contact, and punched a huge hole in the earth’s surface. We had fabulous views from the crater rim, and especially over the Tanimi Desert to the south, that we had recently traversed.

Stopped overnight in Hall’s Creek to take a break, and enjoyed a night in the pub with Brad, Garry and “the girls”.  Next day, Rob kindly did the re-fueling and shopping, while I worked on da blog.

We sped north from Hall’s Creek on the tarmac – bliss after 5 days and 1350kms on dusty, heavily corrugated roads.  Then, turned into the Bungle Bungle National Park (henceforth Purnululu), which was declared a world heritage site in 2003.  The dirt road twisted and turned through hills lit up by the late afternoon sun, until we arrived at the Park headquarters, and checked in.  We camped at the Kurrajong campsite, which may or may not be on Kurrajong Creek. 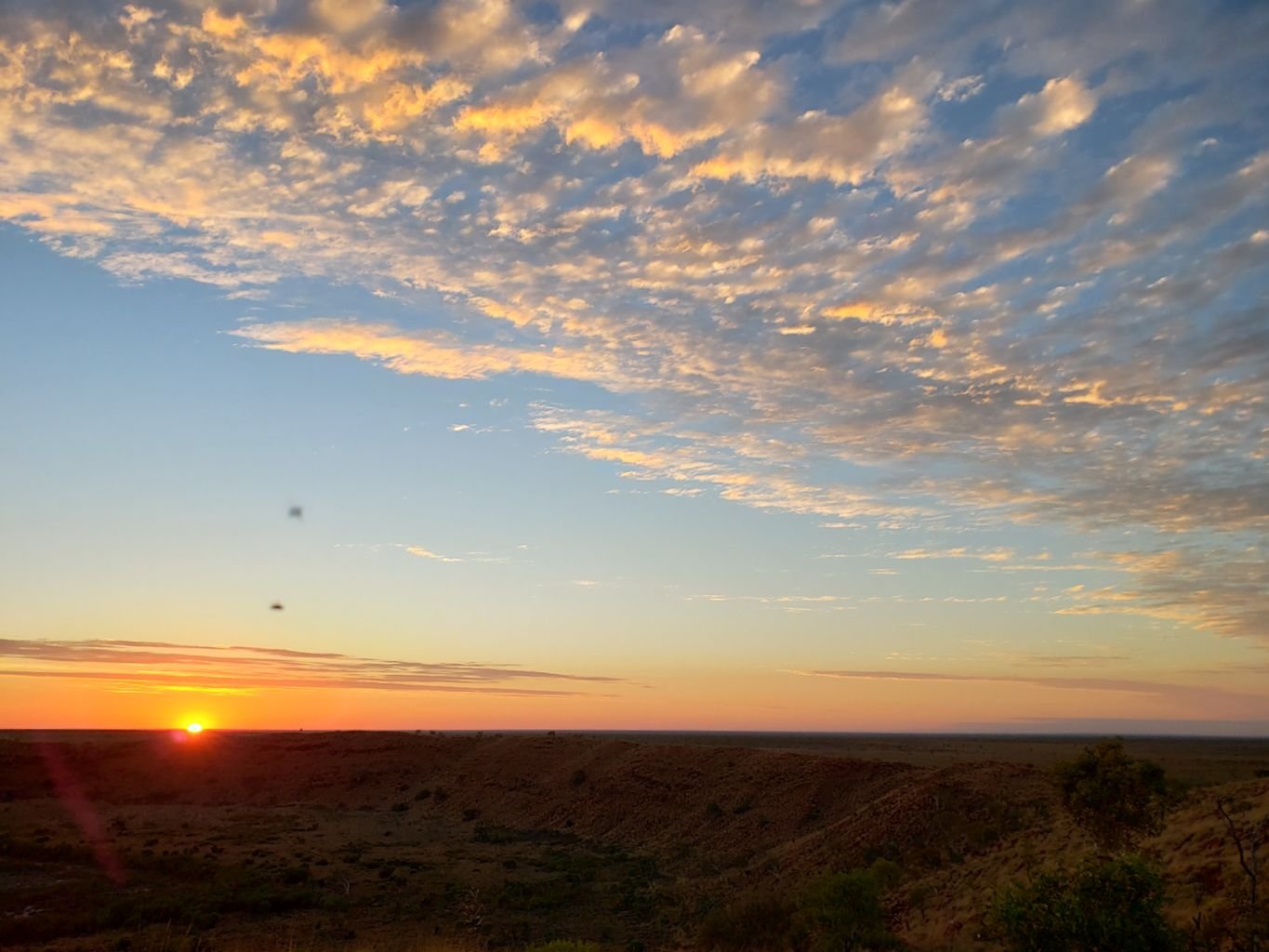 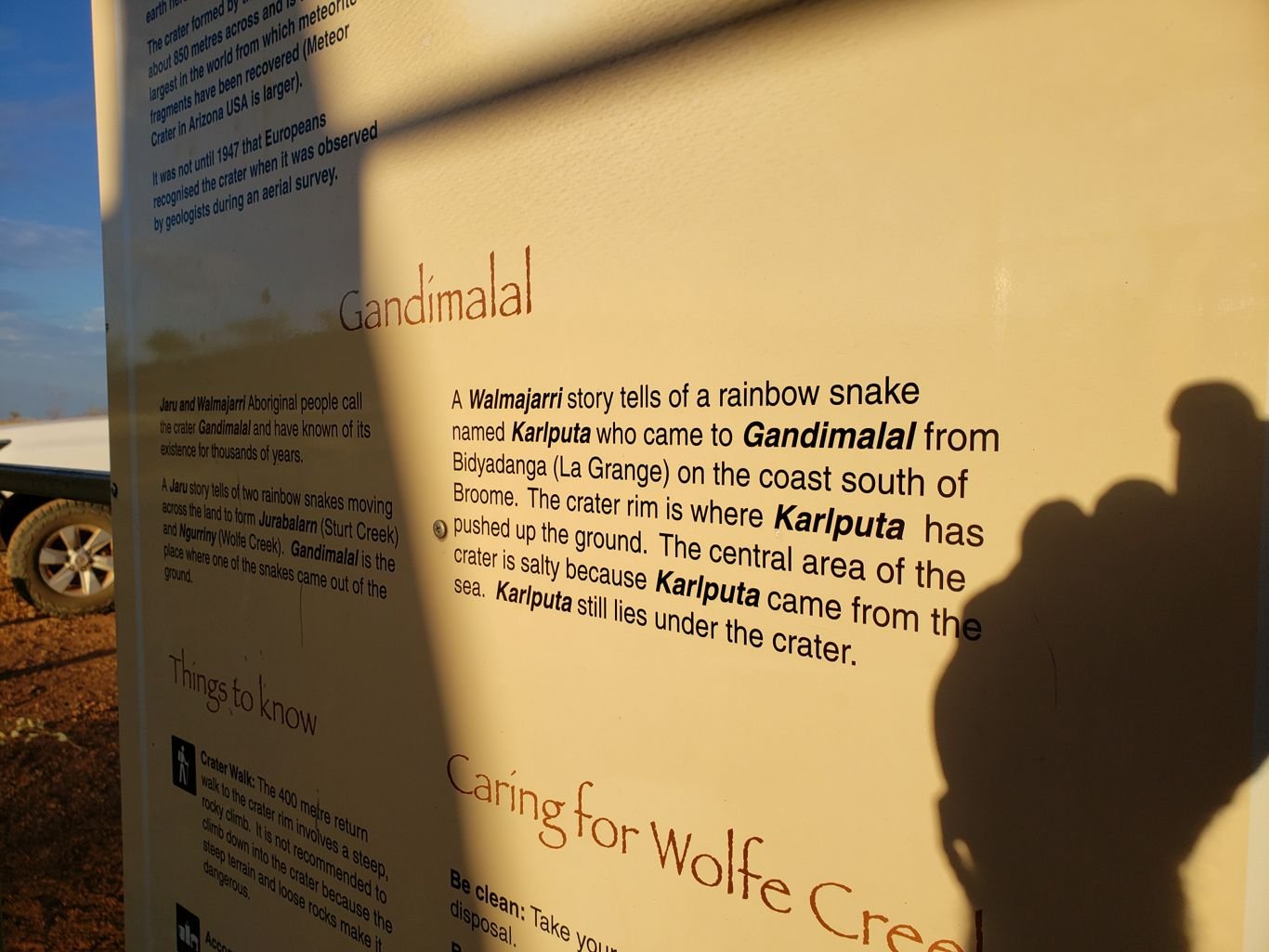 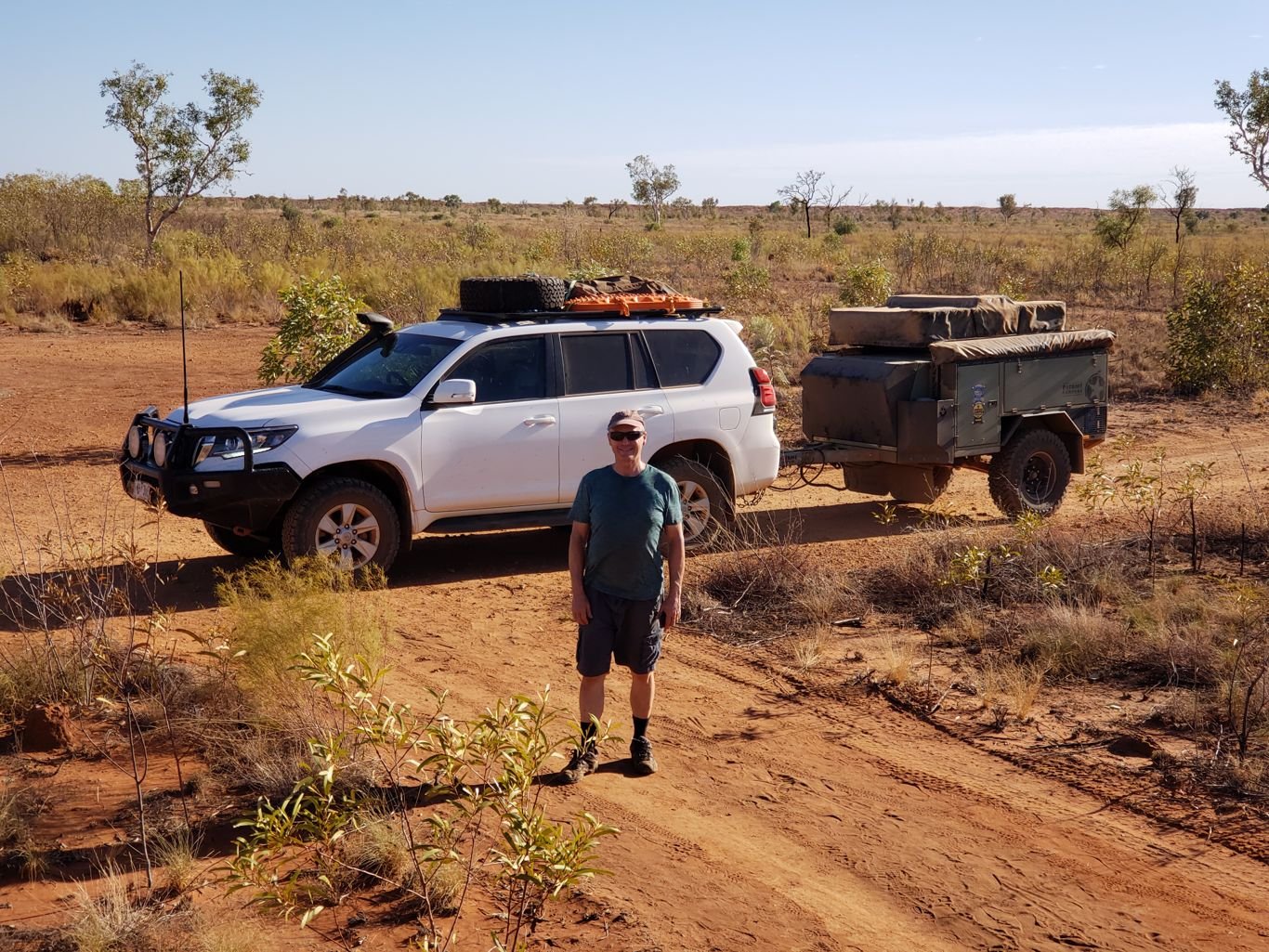 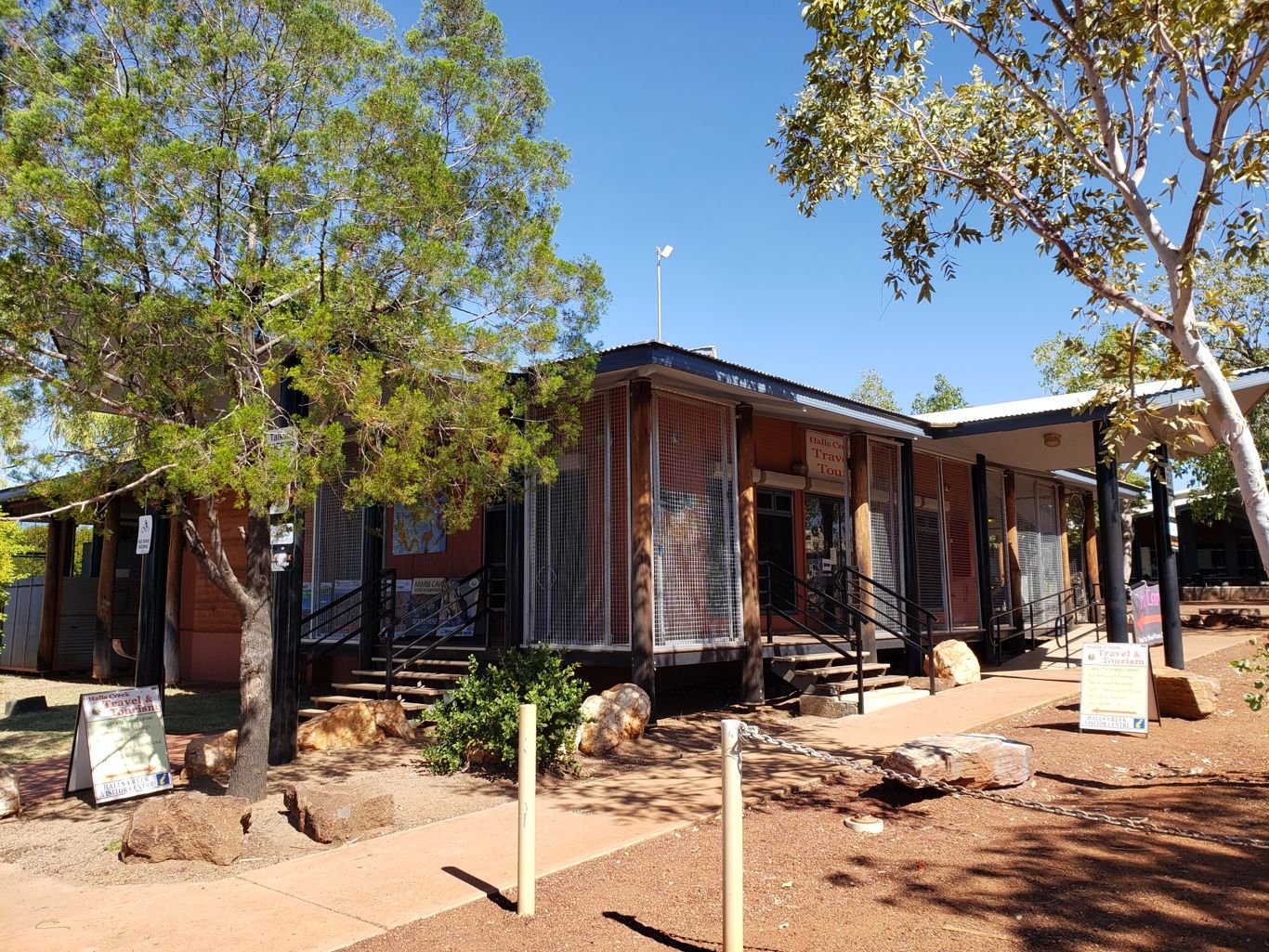 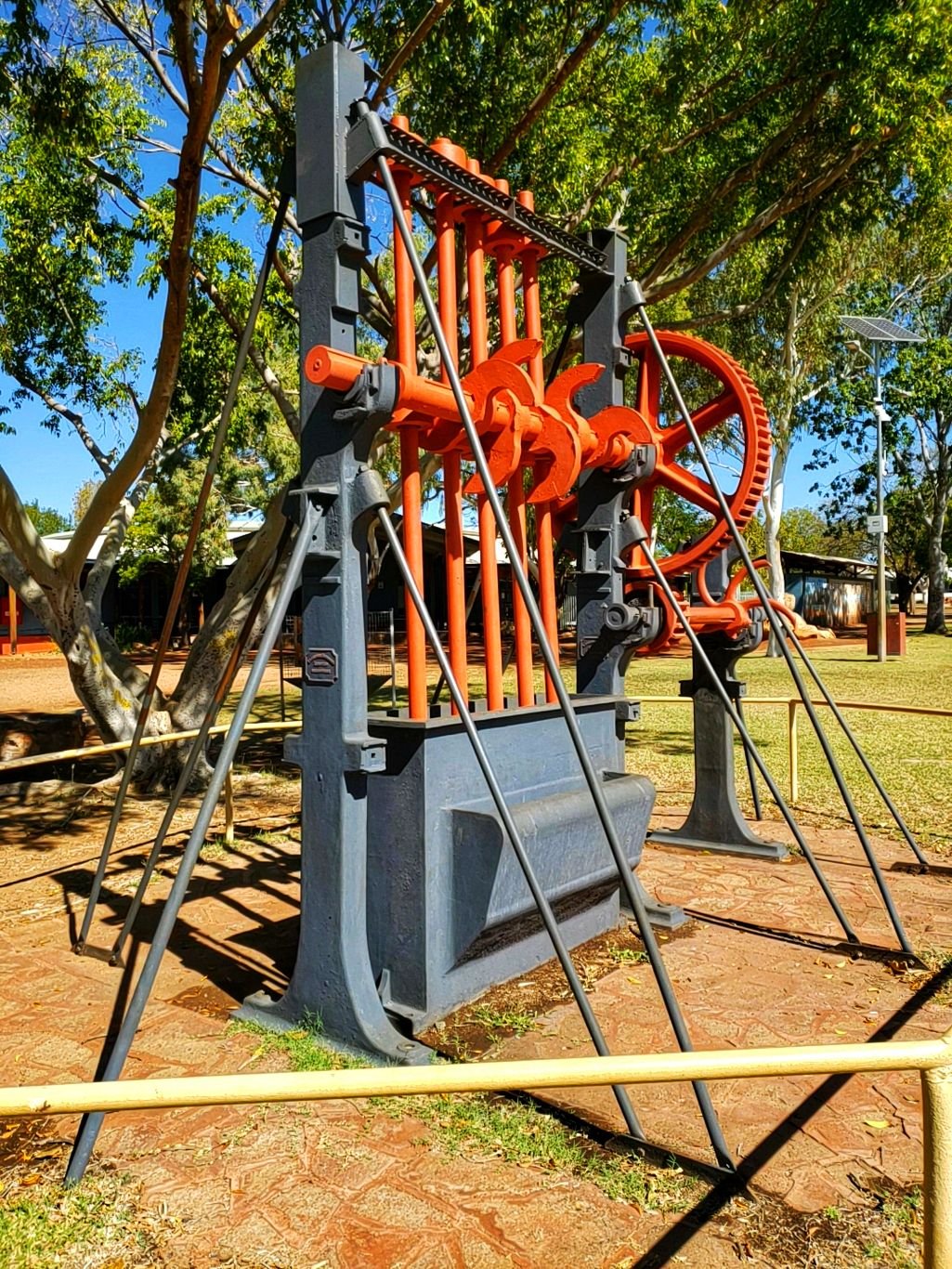 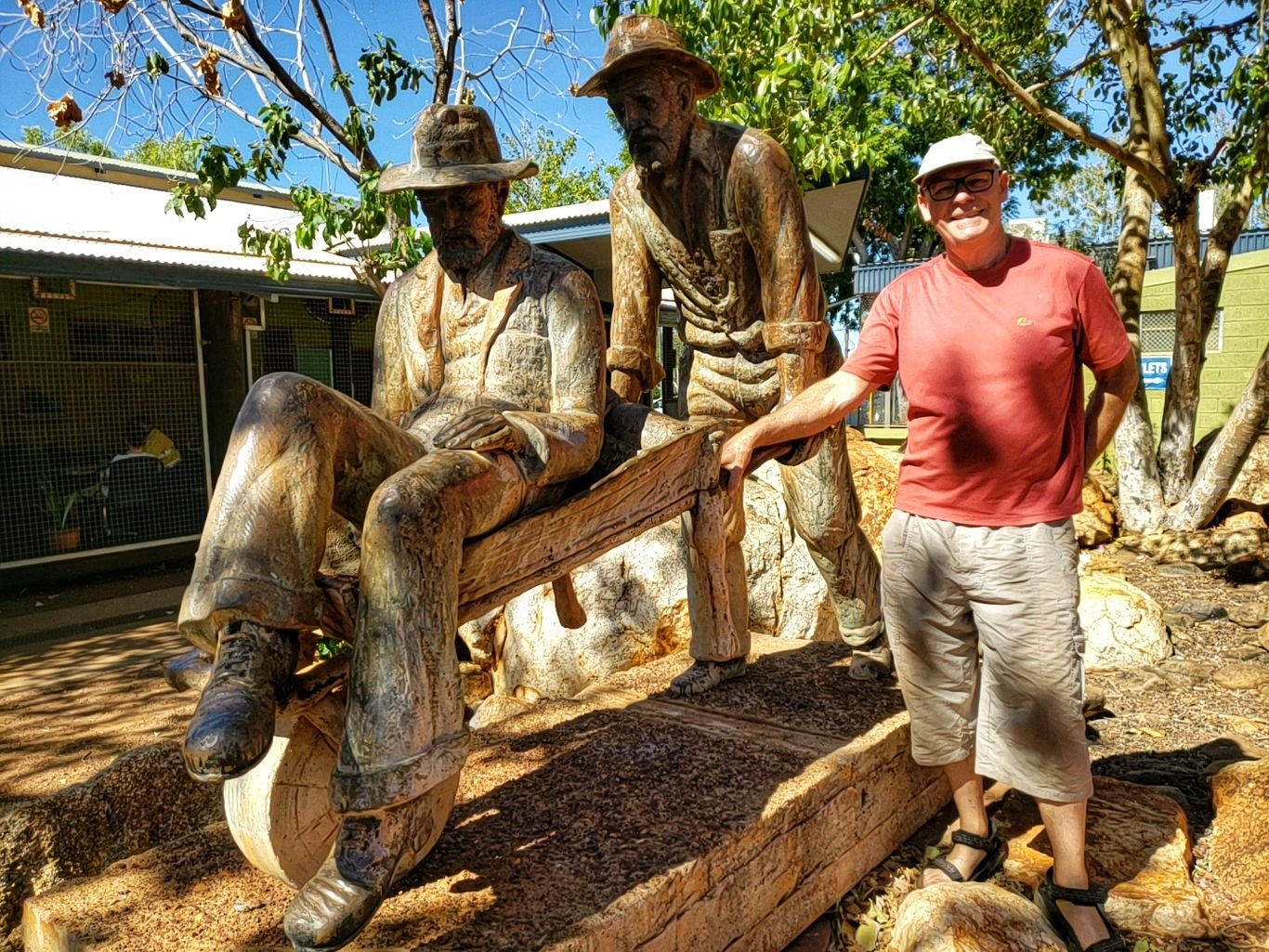